Singapore’s road to water security holds one major lesson to other nations: technology alone is not enough. 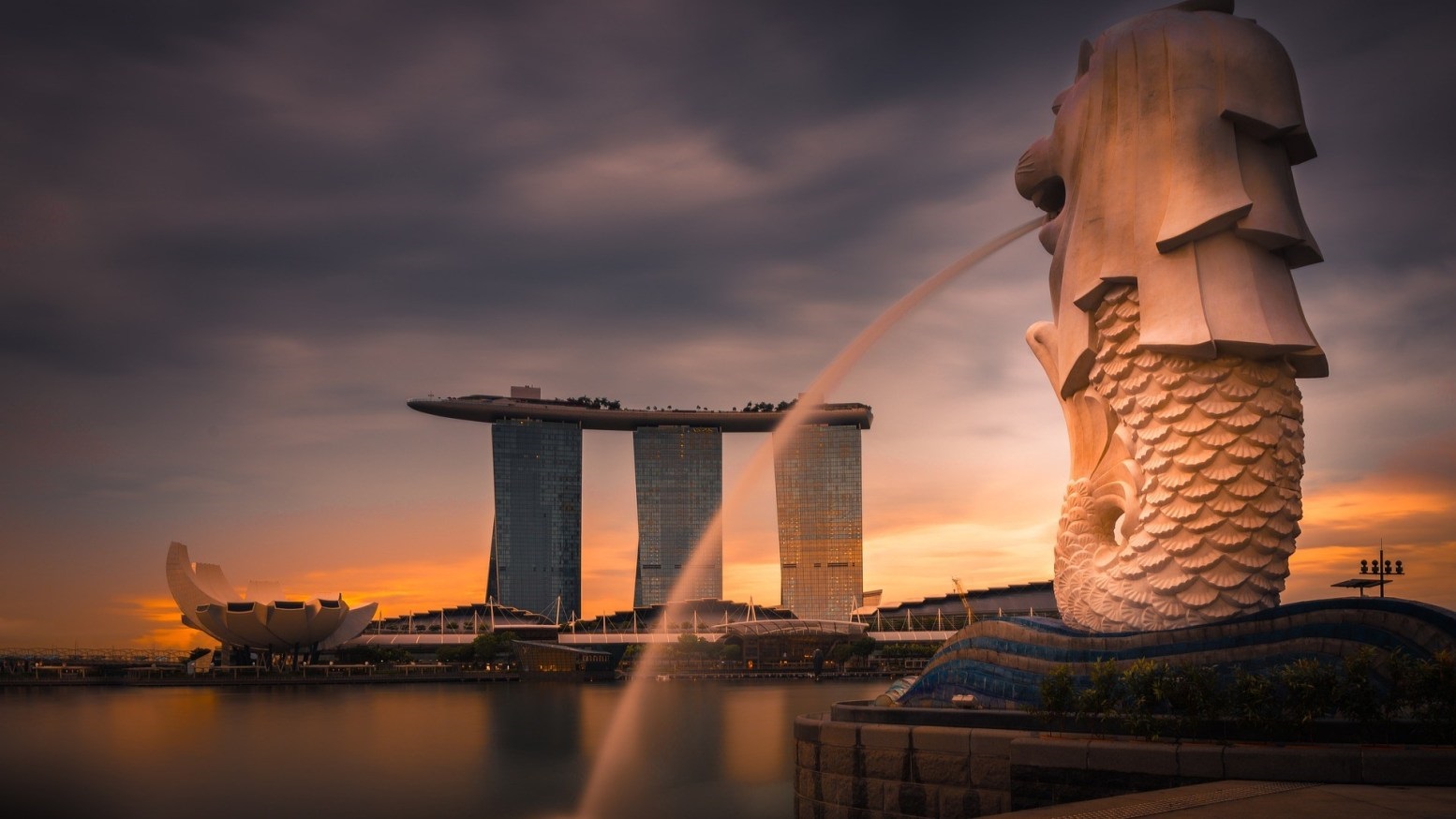 On July 26, 2019, Vietnam became the latest ASEAN nation to express concerns over its water security. National experts held a forum on water resource management in which they warned of water shortages caused by resource mismanagement and pollution.

Ripples of concern have washed over the region following heatwaves in June and July. In Thailand, areas like Phuket are expecting shortages in the next high season following below-average rainfall. The Malaysian Infrastructure Development Minister, Datuk Peter Anthony, warned that water demand in Malaysia would outstrip supply by 2024 and more than six million Filipinos experienced reduced access to water during shortages in the Philippines earlier this year.

Following the recent water shortages, which left 13 million residents in the Metro Manila area rationing their water use, President Rodrigo Duterte met with Gerard Ho, the Singaporean ambassador to Manila. In a statement, Duterte conceded: “We need a lot of advice from Singapore.”

“I’m sure those advice [sic] will go a long way to help us solve our problem,” he added. “I know Israel and Singapore [have] the best operating [desalination] machines.” 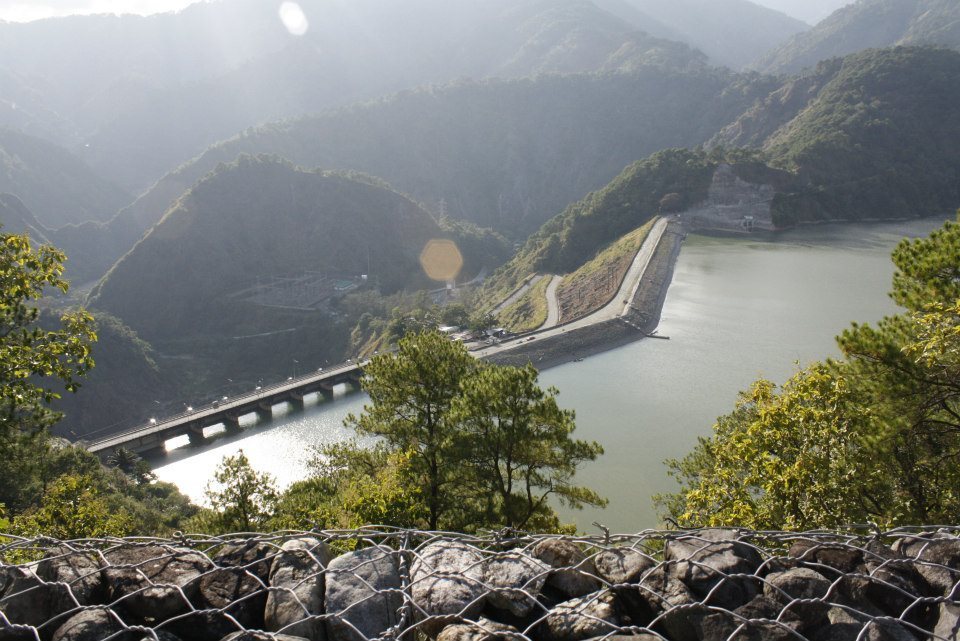 SINGAPORE HAS MADE THE PURSUIT OF AFFORDABLE, HIGH-QUALITY WATER A CENTRAL DEVELOPMENT GOAL

Firstly, the government devoted substantial resources to reducing water waste and unnecessary consumption. The importance of being water aware was drilled into Singaporeans from a young age, with primary schools conducting water rationing exercises to underscore how precious a resource water is.

The government’s Water Conservation Tax introduced in 1991 further helped reduce individual water consumption. Through these efficiency measures and public awareness campaigns, Singapore has been able to reduce its daily water consumption per capita from 170 litres in 1997 to 143 litres in 2017.

Alongside its efforts to reduce domestic water consumption, the PUB took steps to reduce water that is unaccounted for— lost water due to leaks, meter irregularities and illegal water connections. In 1990, around 9.5% of the island’s water was unaccounted for; today this figure is around 5%, one of the lowest on earth.

In addition to reducing waste and consumption, the government poured investment into infrastructure projects designed to enlarge water catchment areas and diversify water sources. The PUB first explored the possibility of water recycling in 1974. In 1998, the NEWater program was unveiled to recycle and treat wastewater. In 2003, NEWater was produced at large scale.

In more recent years, desalination has emerged as a reliable source of freshwater, meeting as much as 30% of Singapore’s total water demand.

“The strategy,” Dr Cecilia Tortajada, a senior research fellow at the Institute of Water Policy at Lee Kuan Yew School of Public Policy, told ASEAN Today, “is about governance, efficiency, training your workforce, planning for the future.”

WHAT LESSONS CAN BE TAKEN FROM SINGAPORE’S STORY?

President Duterte may be placing enormous hope on Singapore’s ability to share its water security secret, but the city-state does not have the technological or infrastructural secret he is hoping for. 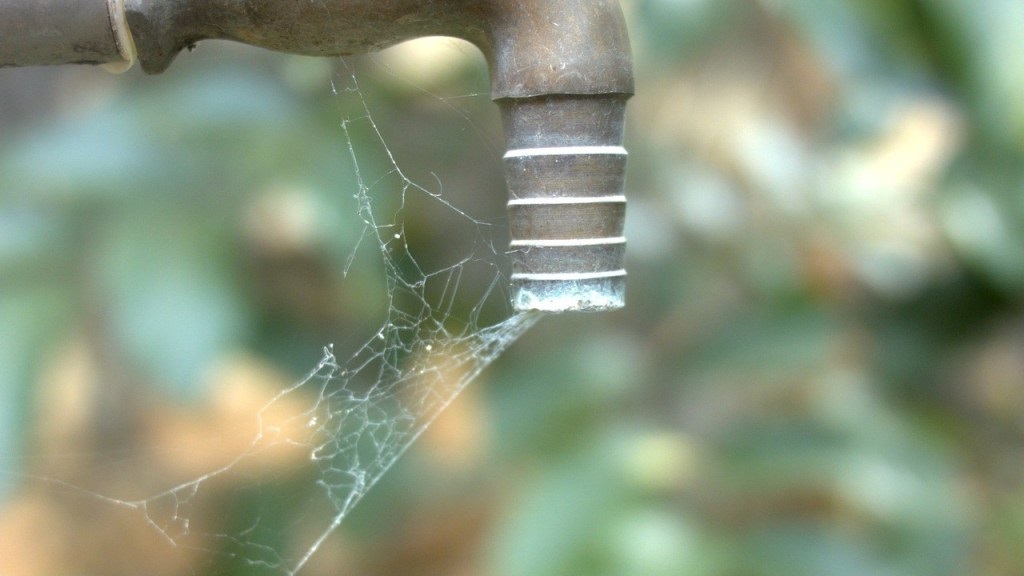 Underpinning Singapore’s success is governmental efficiency and strong regulations. Strict environmental protection laws protect water sources from pollution. Sensors in the reservoirs and pipes alert the authorities in the event a pollutant enters the water cycle. “If there is a discharge, they immediately know what is the discharge [sic], they can stop it,” Tortajada said.

Without these foundations, any model Singapore can provide nations like the Philippines, Vietnam, Thailand and Malaysia is unlikely to be effectively replicated.

“Technology is only a tool,” Tortajada said. “You need to have institutions that set the rules. You need to have legal frameworks to regulate them and you need to have people who are qualified, not only to install [solutions] but to update and maintain.” “That is what Singapore has,” she concluded.

WITHOUT STRONG INSTITUTIONS, PROGRESS WILL BE LIMITED

In Hanoi alone, at least six rivers are polluted by untreated wastewater from homes and industries. In the Philippines, Maynilad, the water provider to 9.5 million residents in West Manila, loses around 31.7% of its water to leakages and illegal connections.

Urban Malaysians use around 500 litres of water a day, with the national average sitting at 200 litres per day— an astronomical amount when 20 to 30 litres per day is considered sufficient for basic human needs. 40% of the country’s water is lost through leakages and faulty meters. In Klang Valley, water treatment efforts have stalled due to diesel pollution in water sources leading to treatment centres.

The solutions to these problems are not engineered in a lab. They are written into law and implemented by national institutions.

Singapore’s desalination plants, while aspirational for Duterte, do not hold the secrets to regional water security. “Technology will only be useful if you use it within a broader framework of development,” Tortajada said. “if not… it doesn’t work.”

This article was published by ASEAN Today, August 5, 2019.