Prof, no one is using your ideas: The declining relevance of academic journals 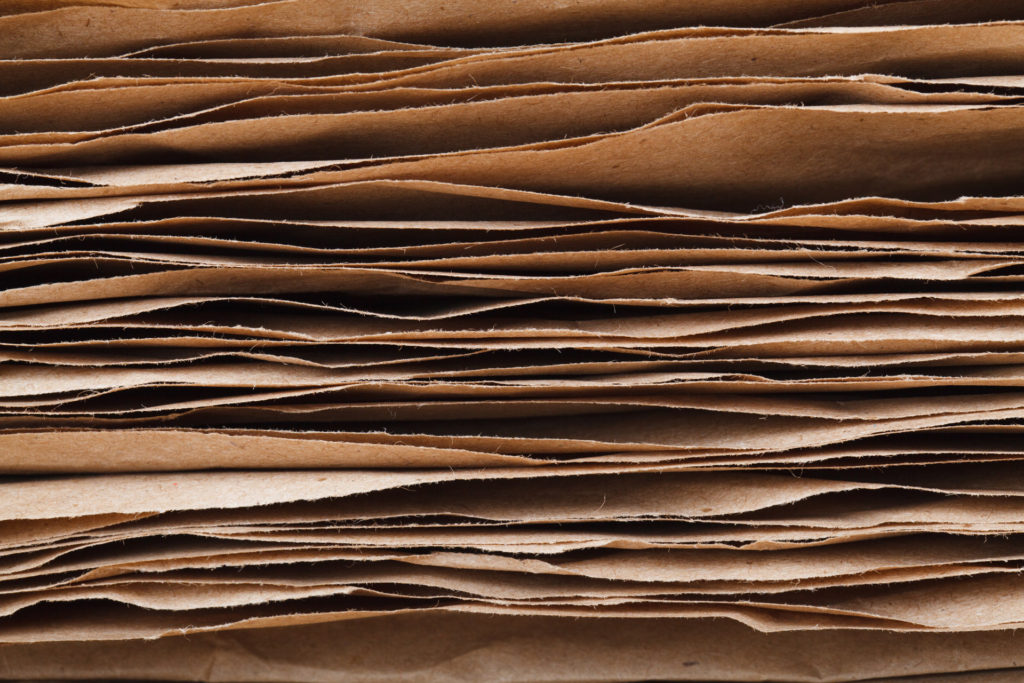 A related and equally big problem is that few technologies emerge from academic papers, raising further questions about their value. For example, an analysis of the Wall Street Journal’s Billion Dollar Startup Club by one author of this piece found that only 11 of the 143 members cited more than 10 science or engineering papers in their patents. Instead, the content of the patents suggested that members of these startups were monitoring improvements in Internet speed, smartphones, and electronic components, the types of trends that are emphasised by practitioner blogs and websites and not by academic journal articles.

They are monitoring these trends because most of the new products and services offered by members of the Wall Street Journal’s Billion Dollar Startup Club are Internet-related services such as smartphone apps and new forms of electronic commerce that emerged through improvements in Internet speed and cost and did not depend on recent advances in science. This suggests that engineering and other professors should spend more time on these issues in the classroom and less time covering the concepts reported in academic papers.

Similar problems with the content of journal articles and the thinking that they create can be seen in the predictions of “breakthrough technologies” by MIT’s Technology Review. It has been predicting 10 breakthrough technologies almost every year since 2001, most of which were being developed by MIT engineers and scientists. The problem is that only one of the 40 predicted breakthroughs currently has a market larger than $100 billion and only three others have markets larger than $10 billion.

Contrast these small markets with those of other technologies that emerged during the same time period and that were ignored by MIT’s Technology Review and by most universities because they emerged through improvements in electronic components and Internet speed and cost rather than from academic papers. Smartphones have a market value of about $400 billion, cloud computing and the Internet of Things have markets larger than $100 billion, tablet computers have a market larger than $50 billion, and social networking, eBooks, wearable computing and fintech also have markets larger than $10 billion.

Advocates of university research would argue that many of the above technologies have their roots in scientific advances, some of which were achieved in universities. Yes, this is true. Advances in the science of transistors, integrated circuits, magnetic storage, fibre optics, LEDs and LCDs in the 1950s, 1960s, and 1970s were necessary for the resulting improvements in them and the Internet. But this is a separate question and we are not disputing the importance of scientific research. What we do question, is an emphasis on journal articles above all other university activities, particularly when the number of journal articles is growing so fast.

An important question is whether these journal articles enable professors to provide more value in the classroom. Derek Bok, former president of Harvard University, argues in Higher Education in America that an emphasis on research has caused an increase in course titles that reflect narrow research interests at the expense of more general issues that are much more relevant to students. In other words, the effect of research on teaching is largely negative because it distracts attention away from the skills that students need in their careers and personal lives. This problem can be seen in the above data. The analysis of the Wall Street Journal’s Billion Dollar Startup Club and MIT’s predictions suggests that the current research and papers of professors have little relevance to the technologies that are actually being commercialised and thus the types of things that students need to learn.

The second co-author of this piece has found similar results from his research on natural resources management. Policymakers almost never read high-impact-factor journals. Opinion pieces in influential media, like major national newspapers and high-reputation broadcast media like the BBC, often catch the attention of policymakers. They have, therefore, good potential to influence public policies, certainly far more so than high-impact factor-journals.

Universities need to provide greater value for students by teaching about the issues that they will be dealing with in the workplace and their personal lives, both now and in the future. To do so requires universities to rethink the types of research that should be done, the real value of papers, the proper balance between research and teaching, the mix of topics to cover in classes, and what constitutes value-adding in the classroom.