The country’s new global role will test the limits of its liberalisation. 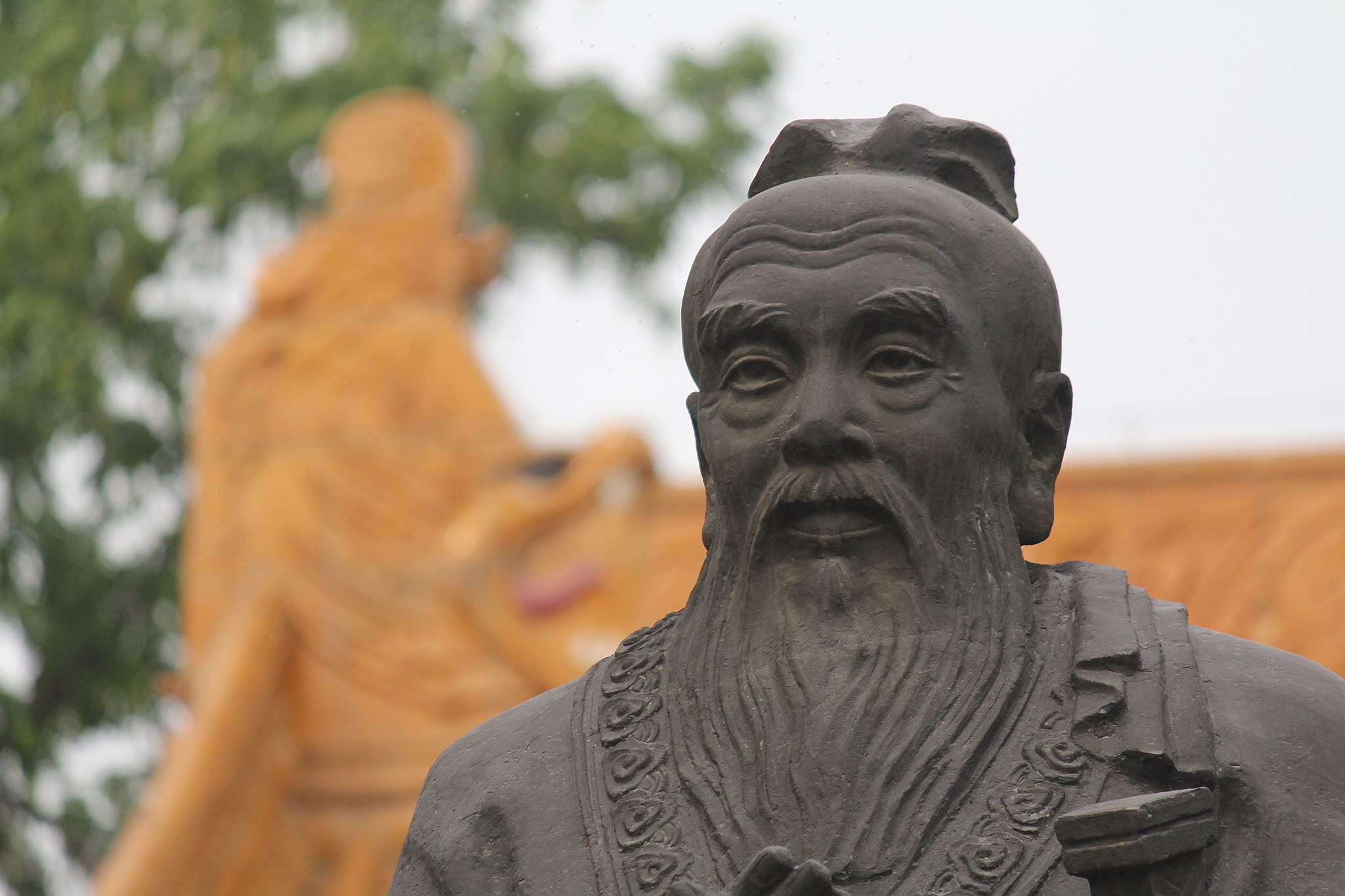 China’s 19th Party Congress concluded with President Xi Jinping promising a rejuvenated China that wields more influence across the world. This declaration comes as the United States, erratic and unpredictable under Donald Trump, seems too preoccupied with turbulent domestic politics to care much about global engagement. In stark contrast to the West’s inward turn, Xi has defended globalisation and the need for global climate governance, and China is seizing this historic moment to reshape the geopolitical order. However, military and economic prowess are not enough; China is turning increasingly to soft power, with significant ramifications both domestically and internationally.

Under Xi, China has attempted to utilise economic soft power through the Belt and Road Initiative, which aims to export Chinese-style economic growth through massive investments in infrastructure. More than 60 countries have signed up.

At the same time, according to David Shambaugh, China is spending more than US $10 billion per year in a soft power push. Programs include academic exchanges and promotion of language and culture. Among the most visible efforts are Confucius Institutes, government-affiliated teaching and research centres often housed in colleges and universities worldwide. Confucius Classrooms are a similar initiative for primary and secondary schools. There are now 1,579 Confucius Institutes and Confucius Classrooms in operation.

In addition to these efforts, China has encouraged its state-run foreign language news media to circulate a well-managed narrative about the country, and it is clear that Chinese media’s global reach is growing.

News agency Xinhua has more than 160 bureaus worldwide, while CCTV International – recently rebranded as the China Global Television Network – broadcasts in English, Spanish, French, Arabic, and Russian. Chinese media have also supported training courses for journalists from Asia, Africa, and Latin America. According to a report about training for Ugandan journalists in China, these efforts focus on building a positive image of China and promote a particular model for media’s role in society.

Even the film industry exhibits elements of China’s soft power strategy. The country’s domestic film consumption market is tightly controlled by a quota system. While China’s box office value totals US $7 billion – the second largest such market in the world – only 34 foreign movies per year are allowed, although exceptions are granted to those co-produced with Chinese studios.

China’s Hollywood ambitions, however, have been tempered by strategic blunders and lagging sales. The proposed US $1 billion acquisition of Dick Clark Productions by Chinese conglomerate Dalian Wanda was blocked by the Chinese government, while the first major movie co-production between American and Chinese studios, The Great Wall underwhelmed audiences and underperformed at the global box office.

While these exports are not directly connected to geopolitical positioning, they are crucial for building national brands and goodwill. So far, China lacks this dimension, possibly due to the unwillingness of the country’s cultural industry to produce content that is edgy, satirical, or even lightly critical of the government.

The results of China’s soft power efforts are mixed and often undermined by unrelated policies. The country ranks 25th in an index of soft power strength, below smaller Asian countries like South Korea and Singapore.

Within Asia, China’s image is compromised by territorial posturing, while investments benefiting economic elites have led to concerns about the country’s growing influence. In Australia, a recent row over a university lecturer’s comments about Taiwan agitated Chinese students, doing little to soften an external image of China’s defensive posture about Taiwan and Hong Kong. Controversy has also arisen around the alleged control of Chinese students in Australia by the Chinese government.

Given the focus on state-supported public diplomacy and cultural initiatives, there is an apparent element of coercion in China’s approach to soft power. Confucius Institutes have encountered criticism in the West for censorship, discriminatory hiring practices, lack of transparency, and repression of academic freedoms. Responding to such concerns, the University of Chicago, Stockholm University, and McMaster University in Canada are among universities that have shuttered the institutes. More recently, a report from the National Association of Scholars, a politically conservative advocacy group, recommended that all universities in the United States close their Confucius Institutes.

Beyond these challenges, there is a sizable digital gap in China’s push for soft power. There are Chinese equivalents of Twitter, Facebook, and YouTube, but it’s debatable whether any of them have similar global market potential. Slick new websites targeting a young demographic, such as the Chinese language The Paper and the English language Sixth Tone, are attempting to push the boundaries of critical reporting and have had some success, but both are owned by the Shanghai United Media Group, a state-funded company. If these venues provide an editorially independent space for sharing ideas, they may have the potential to attract global viewership.

China’s domestic controls on expression and creativity, particularly as they relate to political sensitivity, limit the country’s credibility in developing soft power, and may be subject to further criticism if efforts to refashion the country’s image gain global visibility.

The development of Confucius Institutes and control of Chinese students abroad are indicative of a coercive mindset that may have worked in the pre-opening-up era but is now stale and ineffective. On the domestic front, the rise of “Red Army” schools hearkens back to a dark ideological past and does not inspire optimism for socio-political liberalisation.

China has rich potential to develop soft power through language, culture, and the creativity and wit of its now-thriving civil society. Openness, transparency, and tolerance of debate are crucial for liberating this potential, but would entail a change of strategic focus that is likely to be unpalatable within government ranks.

China’s reserve of soft power capacity is supported in large part by historic economic growth and success in lifting hundreds of millions out of poverty. Given the apparent retreat from global leadership by nativist and populist governments in the West, China must look beyond the Belt and Road and the development of international economic institutions.

Focusing on global challenges like climate change, disease, and poverty are another important pathway for establishing global leadership, and can help other countries achieve the same transformational growth China experienced. Soft power may follow as China grows into its new role, but it will also test the country’s ability and willingness to liberalise state-society relations.

Asit K Biswas is the Distinguished Visiting Professor, Lee Kuan Yew School of Public Policy. National University of Singapore, Singapore. Kris Hartley is a Lecturer in Public Policy at the University of Melbourne and a Nonresident Fellow for Global Cities at the Chicago Council on Global Affairs.