China’s reform moves forward in its own way: A force to reckon with thanks to reform 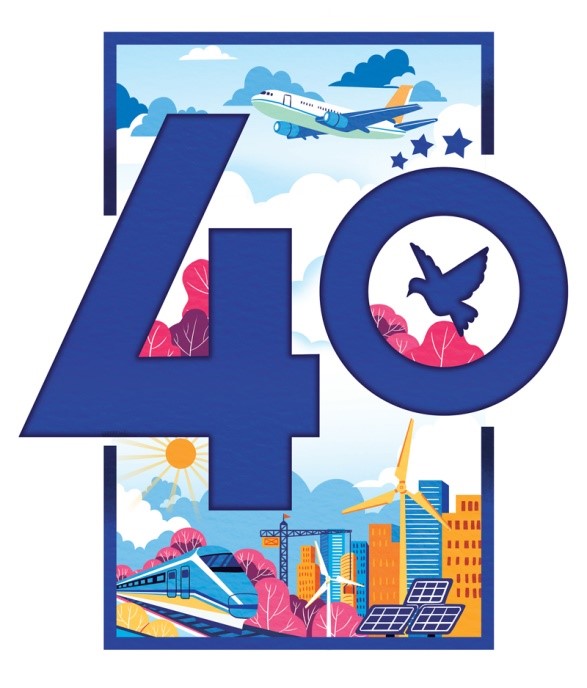 As President Xi Jinping aptly noted in his speech to commemorate the 40th anniversary of reform and opening-up, four decades ago there were “grain coupons, cloth coupons, meat coupons, fish coupons, tofu coupons, food ticket books, product coupons and other documents people could not be without”. But fortunately, these “have been consigned to the museum of history” thanks to reform and opening-up, which the Party unleashed on Dec 18, 1978.

During this economic miracle, China transformed itself from an inward-looking agrarian society to become the world’s second-largest economy and an emerging superpower. About 740 million Chinese have been lifted out of poverty. The poverty rate among the rural population has now dropped to 3.1 percent compared with 97.5 percent 40 years ago.

China has built the world’s largest social security system, with basic old-age pension covering more than 900 million people and medical insurance covering 1.3 billion people. While both can be further improved, by any yardstick these are absolutely remarkable achievements. The scale of change has been unprecedented in history.

It is heartening to note that Xi called for unswerving implementation of reform, but this must be in line with the overall goal of improving the socialist welfare system with Chinese characteristics. He further noted that opening-up brings progress while closure leads to backwardness.

Noting the current rapidly evolving geopolitics and trade disputes, he observed that every step of reform and opening-up may face risks and challenges, even unimaginable tempestuous storms.

Reform and economic development have significantly raised China’s cultural soft power, too, and the country is now further strengthening its ecological and environmental governance.

Asit K. Biswas, a visiting professor at the University of Glasgow, UK and Cecilia Tortajada, a senior research fellow at the Institute of Water Policy, Lee Kuan Yew School of Public Policy, National University of Singapore.

This article was published by CHINA DAILY, on 20 December 2018.