Bhutan and Nepal: two ‘least developed countries’ that could change the face of Asia

According to a recent UN report, “48 of the world’s most vulnerable countries will lose ground in economic development and face increasing levels of poverty” between now and 2030. The 2016 report of the United Nations Conference on Trade and Development on Least Developed Countries presents some worrisome facts indeed.

On the road to development

The UN report notes that while the 48 LDCs comprise around 880 million people – accounting for 12% of world population – they face such serious structural barriers to growth that they account for less than 2% of world GDP and around 1% of world trade.

In LDCs broadly, the percentage of people who live in extreme poverty has doubled to nearly 40% since 1990, population without access to basic services, such as water, has more than doubled, and two-thirds of people do not have electricity. 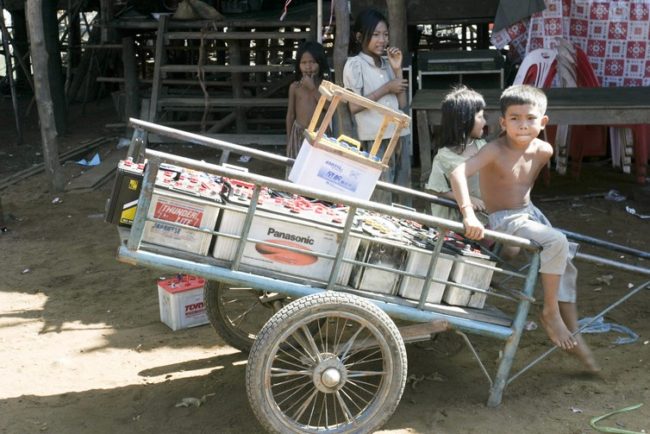 Batteries provide the only access to electricity in some villages in Cambodia. Greg Willis/Flickr, CC BY-SA

Because the development performance of LDCs has been so disappointing, only four have graduated to developing country status in the time since the category was established in 1971. They are Botswana (1994), Cape Verde (2007), Maldives (2011) and Samoa (2014). None of the countries is in Asia.

Progress is so slow that only 16 LDCs are expected to escape from this low development category by 2025. In Asia, these countries are likely to be Afghanistan, Bangladesh, Bhutan, Laos, Myanmar, Nepal and Yemen. Among them, Bangladesh, Bhutan, Laos and Myanmar are expected to do better and achieve broad-based development, diversification and structural economic transformation. And their foundations are likely to be more robust for continued development. 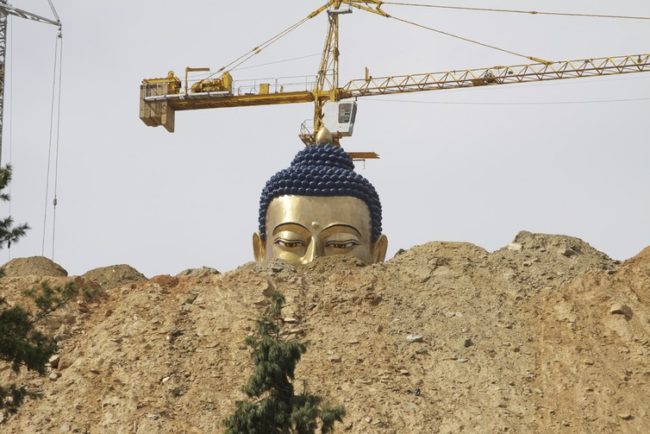 LDCs are classified according to their export specialisation, or type of exports that account for at least 45% of total exports of goods and services during the 2013-2015 period. Yemen is considered to be a fuel exporter; Bangladesh, Bhutan and Cambodia are manufacturing exporters; Laos and Myanmar are mixed exporters; and Afghanistan and Nepal are service exporters.

In the case of Bhutan, the report has some serious shortcomings. It has ignored that Bhutan has been an important exporter of hydroelectricity to India. Between 1997 and 2002, electricity sales to India contributed to approximately 45% of the country’s gross national revenue.

This has translated, and will continue to translate, into better quality of life for the population, including access to basic services, improved health and education, and industrial and commercial developments. 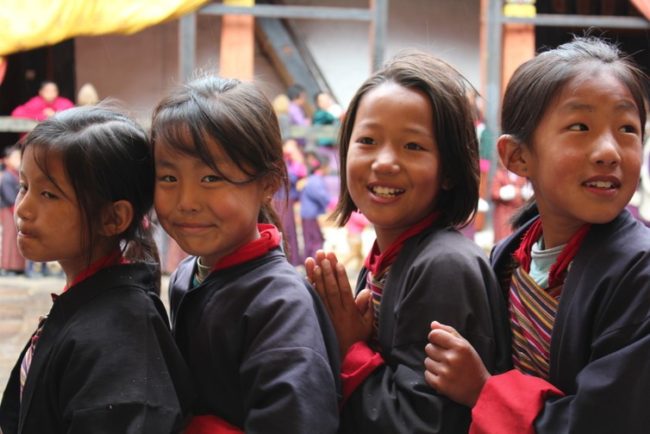 Bhutanese schoolgirls during the Tshechu festival in 2013. Arian Zwegers/Flickr

Hydropower has become the backbone of Bhutan’s economy. Thanks to electricity sales, Bhutan’s per capita GDP has become one of the highest in South Asia. This was US$2,580 in 2015 (equivalent to 20% of the world average), compared to US$1,615 in 2006.

The annual GDP growth estimated for Bhutan for 2016 is 6.4%, from 3.6% in 2013. This would not have been possible without rapid growth in industry and services, much of which has resulted from the availability of electricity. At present, Bhutan is the only country in South Asia that generates more electricity than its national needs. 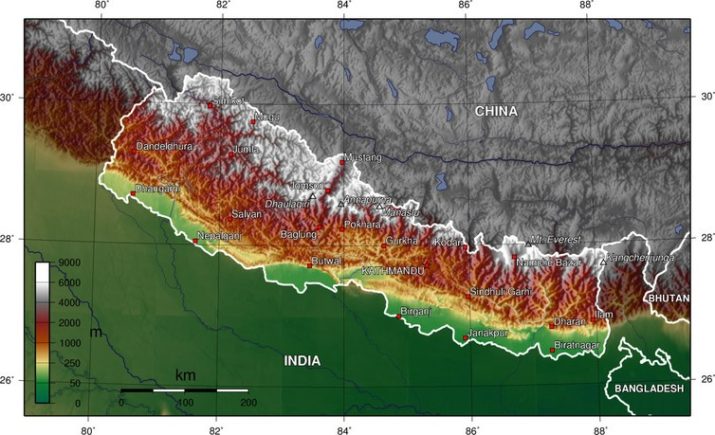 Nepal has much potential for developing hydropower. Captain Blood/Wikimedia Atlas

Nepal could also benefit tremendously if it developed a similar scheme with its neighbour India. For this to happen, however, decades of mistrust between the two countries would have to be overcome. And this would be especially difficult given their ongoing borders tensions.

So far, Nepal has developed less than 2% of its hydropower potential. If this potential is developed sustainably in the coming decades, it could revolutionised the nation’s economy.

Electricity can be sold to its energy-hungry neighbours, India and Bangladesh. Considering Nepal’s per capita income of US$689 in 2015, which equivalent to 5% of the world average, this should be a welcome opportunity.

An initiative launched within the South Asia Association for Regional Cooperation, called the BBIN (for Bangladesh, Bhutan, India and Nepal), aims at better cooperation on electricity and connectivity with India.

Current discussion among these countries could lead to exciting developments for the sub-region.

If properly planned and managed – and mindful of some of the countries’ specific social and economic concerns, cooperation – it could contribute to improved quality of life and overall development in all four countries. 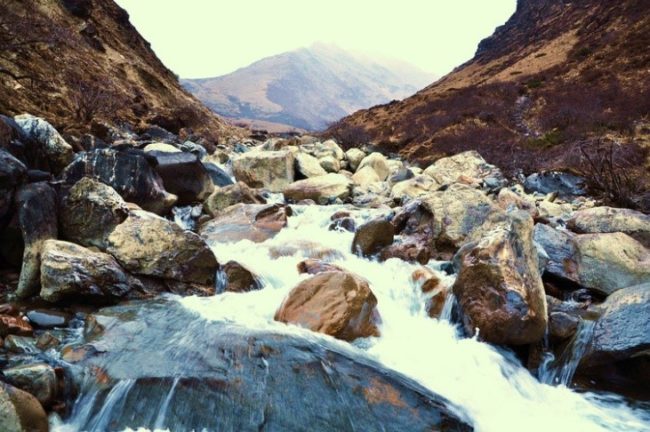 Unfortunately, because of serious differences between India and Pakistan, it does not seem that Pakistan would benefit from either regional electricity grid connectivity, or trade in the near future within the BBIN initiative.

According to the Asia Development Bank, there’s a glimmer of hope in the region because of a number of projects. There are several cross-border electricity transmission interconnections planned or ongoing, such as the Bhutan-India additional grid reinforcement.

The India-Nepal 1,000-megawatt (MW) interconnection is already working, and Nepal is importing 80MW at 132 kilovolts from India. Other transmission links between the two countries are under construction, as well as between Bangladesh and India.

In addition, there is the proposed India-Sri Lanka high voltage direct current transmission link with a submarine cable component; and a few projects including India-Pakistan.

The capacity of each of these six transmission interconnections ranges from 250MW to 2100MW, and would cost between US$140 million to US$1000 million to construct.

An important way countries in South Asia can accelerate their economic development, and graduate from the LDC category, is by working with each other. The region has more poor people than all the countries in Sub-Sahara Africa. Their economic futures could change radically through collaboration between the countries in the region, lifting millions of people out of poverty.

Dr. Cecilia Tortajada is Senior Research Fellow, Institute of Water Policy, Lee Kuan Yew School of Public Policy, Singapore. The main focus of her work at present is on the future of the world´s water, especially in terms of water, food, energy and environmental securities through coordinated policies.