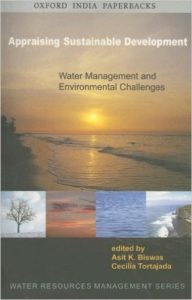 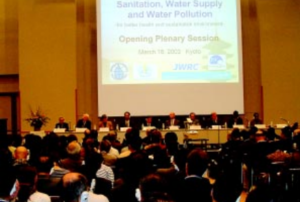 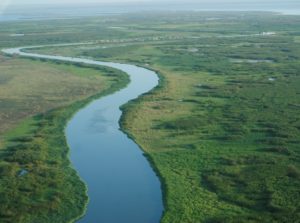 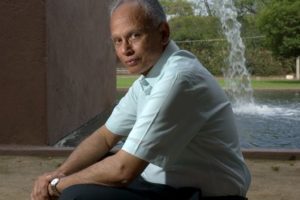 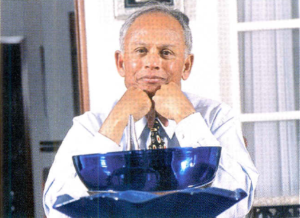 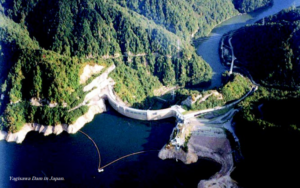 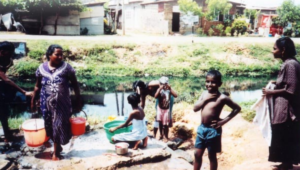 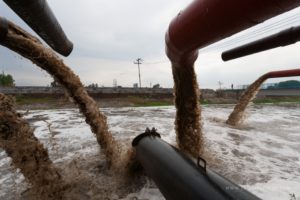 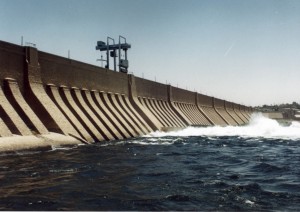 Aswan dam revisited: The benefits of a much-maligned dam

The Aswan High Dam across the mighty river Nile is perhaps one of the most controversial of the existing big dams in the world. Political, economic and environmental arguments have been raised against it ever since its construction in the early 1960s. 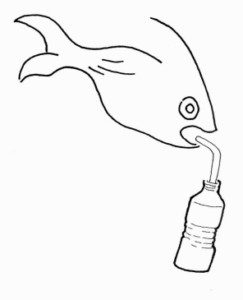