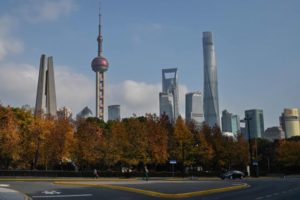 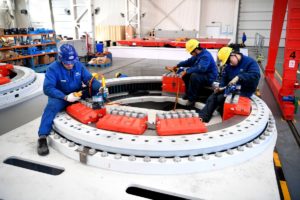 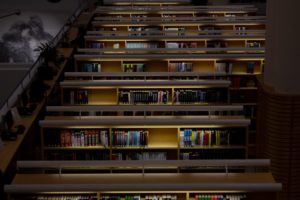 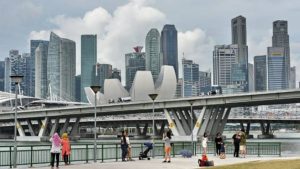 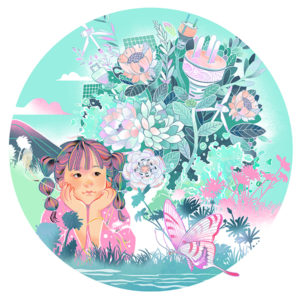 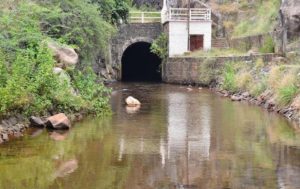 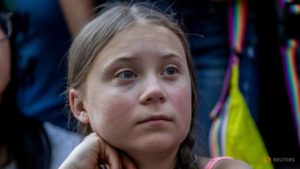 Managing floods and soaring temperatures in Singapore under climatic uncertainties will be a huge challenge for Singapore but the biggest impediment to tackling climate change wholeheartedly is mindsets. 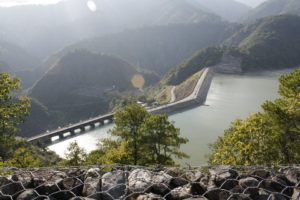