One of the world's leading authorities on water, Professor Asit K. Biswas is also the President of the Third World Centre for Water Management in Mexico. Speaking to Ethos, he argues that Singapore has the know-how and track record to position itself as the water hub of the world. 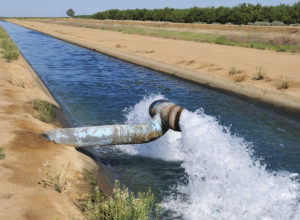 Re-thinking paradigms in the water sector

Many of the earlier widely used paradigms like IWRM, IRBM and sustainable development are giving way to a new one: water governance. 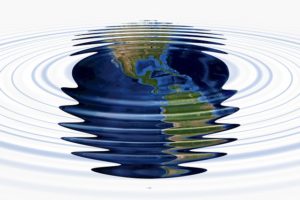 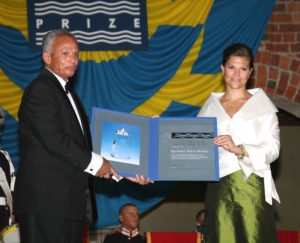 Professor Biswas is awarded the Stockholm Water Prize for his outstanding and multi-faceted contributions to global water resource issues, including research, education and awareness, water management, human and international relations in both developed and developing countries.

Prof Asit Biswas will be awarded the 2006 Stockholm Water Prize for his outstanding and multifaceted contributions to global water resource issues. Known as one who constantly challenges the “status quo“ and who helped foster a critical rethink among UN agencies, governments, professional associations and others about how to improve delivery of water, sanitation and management of water resources, he is also a delight to interview.

Prof Asit K. Biswas will be awarded the prestigious Stockholm Water Prize during World Water Week. He has been described in the Citation as a “science-driven water advocate”, who has been willing throughout his career to “challenge the status quo”. H&D asked him to share his views on some critical current water issues.

The problem is management

Professor Asit K. Biswas of the Third World Centre for Water Management is the recent recipient of the Stockholm Water Prize. He says that the world’s biggest water crisis is current poor management practices in nearly all countries.

“A secure water future is our biggest challenge”

On the eve of this year’s Water Week, Stockholm Water Front took time out to ask the distinguished professor several questions and gain even greater insight on this great man. 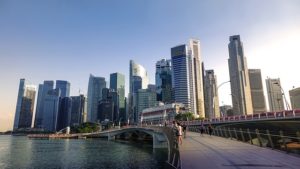 Singapore’s water management policies have been of interest to many countries around the world. This article is based on a paper prepared for the 2006 Human Development Report.