What Singapore can do to prepare for the next flood

Floods cannot be completely eliminated, but can be managed, say Cecilia Tortajada and Asit K Biswas. 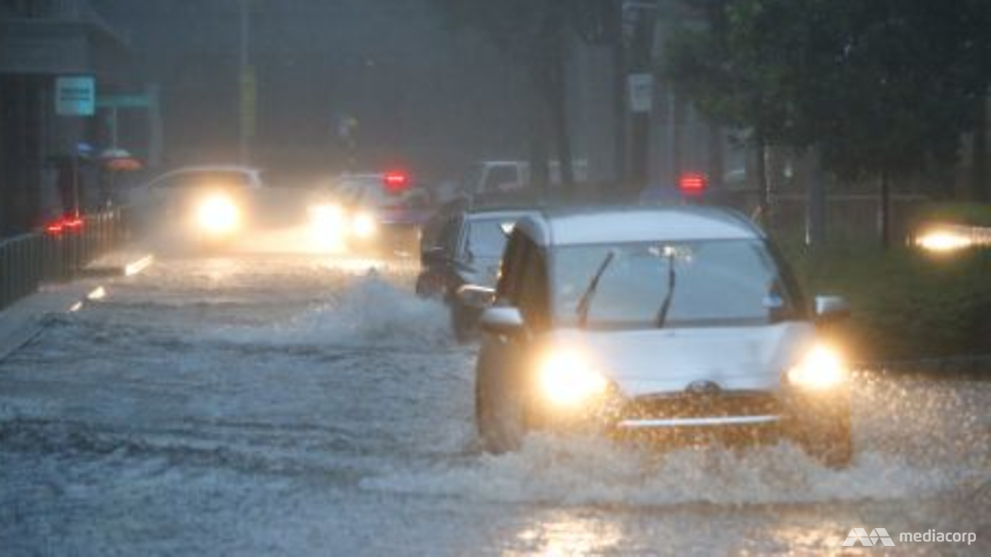 A flooded street seen at the Supreme Court Lane on Jan 23, 2017 after a heavy downpour. (File photo: TODAY/Ernest Chua).

The year-end monsoon season typically sets off alarm bells to watch for flooding, particularly in Singapore, once beset by images of an Orchard Road ponding incident.

Although such incidents evince snarls and flare up tempers, in other cities, people have developed creative responses to floods.

In Thailand, we have witnessed how the recent tropical storm Pabuk resulted in heavy floods and left more than 30,000 people in evacuation shelters. This is an example of the severe impact of a single, very unusual weather event for which resilience is much needed. 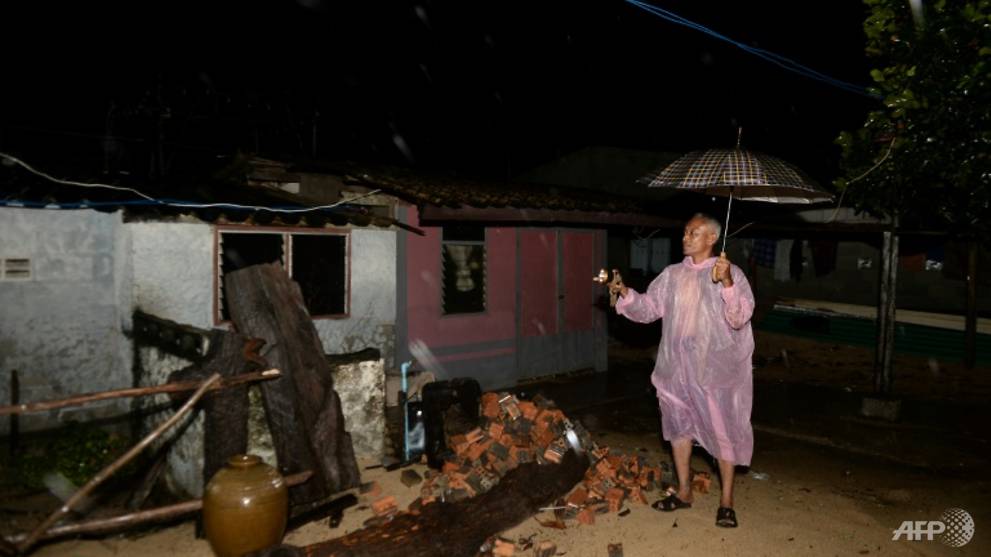 The reality is that climate change will bring to bear unpredictable and unprecedented weather patterns.

So it is fortuitous that the United National Climate Change Conference organised in Poland in early December 2018 united once again most countries on what should be a coordinated and effective response on adaptation, mitigation and preparedness for coping with climate change.

Climate change has a global reach and is impacting societies all over the world. Extreme climatological events such as floods, droughts and hurricanes are affecting more cities.

In 2018, there were repeated extreme events, including flash floods in countries as far away as United States, India and Japan; in the desert (in the ancient cities of Petra and Madaba in Jordan, as well as in Iraq, Kuwait and Qatar) and countries in the tropics like Malaysia and Singapore.

Given the increasing intensity and frequency of storms, most developed countries are looking at how floods can be best mitigated since total control is neither possible nor desirable from an economic viewpoint.

The question then arises as how best flood risks can be managed to protect both populations and assets.

Flood mitigation strategies are multi-pronged. They include short, middle, and long-term policies, and involve reviewing the role of institutions, financial aspects and infrastructure development.

Large infrastructure for flood mitigation includes storm surge barriers to protect ports and cities, found in Rotterdam and around the Thames Barrier in London, or very large underground channels, such as the Metropolitan Area Outer Underground Discharge Channel in Tokyo.

Levees, extensive networks of canals and other underground storage for excess flood waters also help protect the growing cities of the world against extreme rainfall. 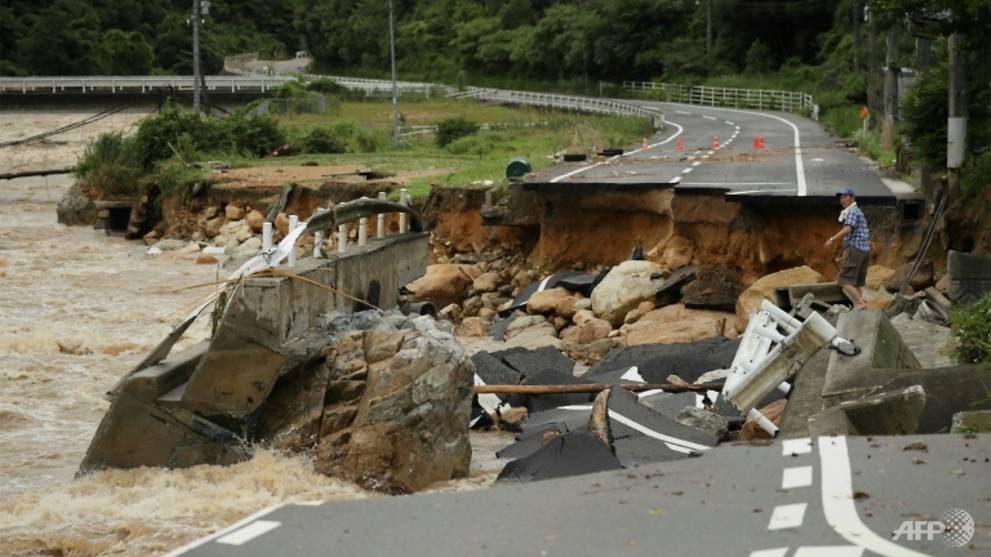 In the face of change, cities in Europe, Australia, Japan, United States and Canada have developed flood-mitigation plans that have become essential tools for land-use, which help governments, industries, developers and populations to prepare for and respond to flood emergencies.

Singapore, being a low-lying island state, has had to develop flood mitigation measures for several decades. This has been very effective. For example, in 2018, there are only 30 hectares of flood-prone areas, less than 10 per cent of what used to be during the 1970s.

Like in many parts of the world, the city-state has experienced a far greater occurrence of intense storms amid increasing rainfall intensities. In tandem, its overall strategy has grown progressively more comprehensive.

PUB, the National Water Agency, has developed a broader management approach for rainwater or stormwater that is multi-pronged – mandating flood protection requirements for new development and redevelopment projects, the development of drainage infrastructure ahead of construction, and continuous monitoring and improvements of the drainage system.

Its strategy additionally incorporates the development and maintenance of an extensive network of 8,000 km of drains, the systematic widening and deepening of existing drains and canals and periodic updating of the code of practice of surface water drainage which specifies minimum engineering requirements for such systems.

But even with the best built infrastructure and systems, last-mile human intervention is particularly crucial. It was only slightly more than a year ago that poor maintenance of a water pumping system led to a malfunction that catalysed an MRT tunnel flooding at Bishan MRT station. 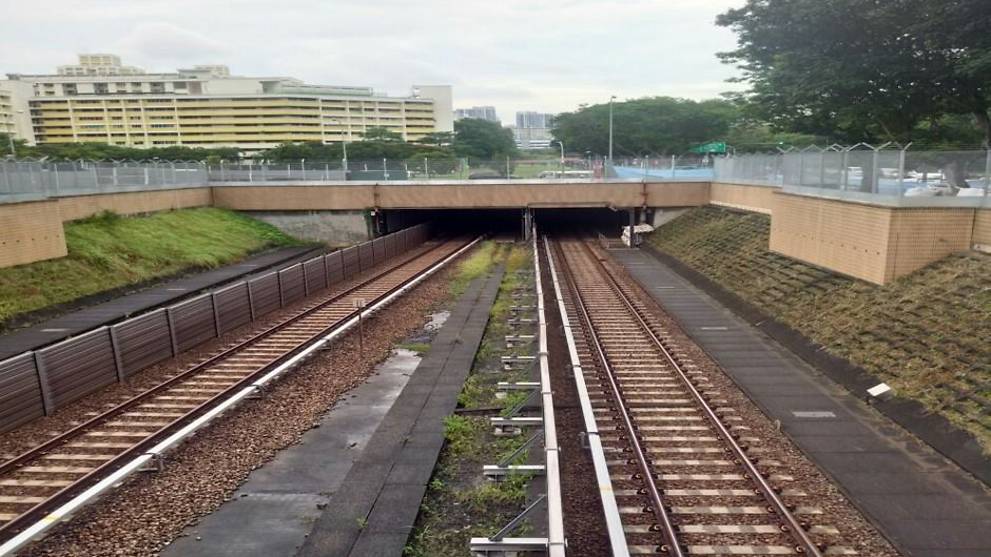 Furthermore, road levels as well as ground levels for new developments, crest levels for entrances to basements and underground facilities have been raised, and mechanical flood protection measures such as flood barriers have been installed.

Working jointly with property developers to implement local measures and reduce the speed of rainwater reaching the public drainage system can be particularly effective, with knock-on benefits. Implementation has resulted in attractive green roofs and rain gardens.

Not everything is about water management; much of the solution lies in how people respond to such events. People should thus be aware of possible impact, safety concerns, and should have as much information as possible on potential risks and the most appropriate responses.

In the case of Tokyo, for example, low-lying wards have prepared hazard maps outlining areas at risk of flooding. The government is trying to ensure that every person has access to the maps and thus is making them available both online and in hard copy.

These maps show how deep floodwater would likely be for each area and how long each area could be affected, perhaps even remaining underwater. 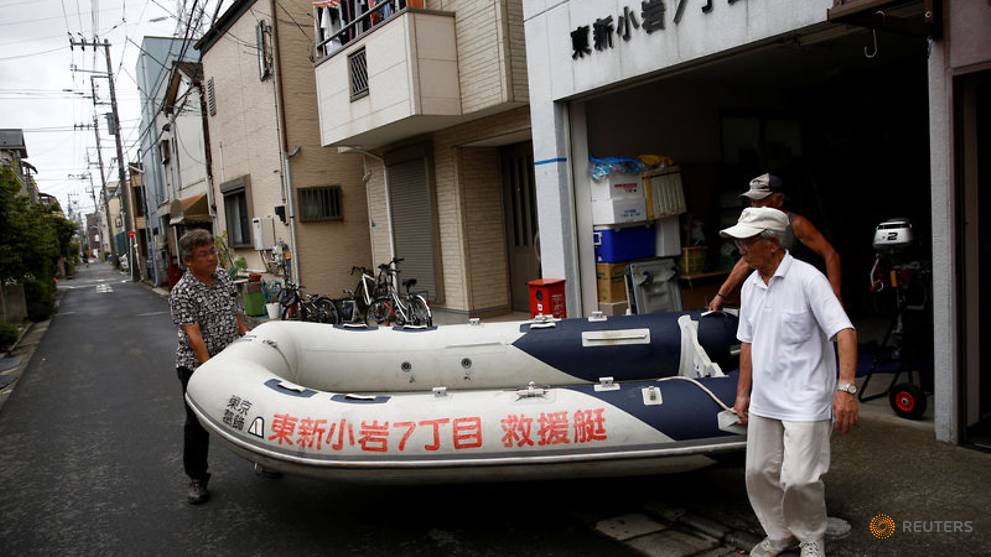 Residents of Tokyo’s Katsushika ward show a floating boat which they keep for a possible flood in Tokyo, Japan on Aug 24, 2018. (Photo: REUTERS/Kim Kyung-Hoon)

Infrastructure development, although essential, can protect population only to a certain point. Resilience requires continuous education and awareness programmes that provide information on what people should and should not do, when there is a flood.

In this, the public sector, public and private developers, industries and society need to have a broader understanding of extreme weather events and how they can be best managed. Enhancing awareness is a crucial first step in working jointly towards mitigation and adaptation measures that can ensure business, even societal, continuity in the longer term.

Let’s face it. Due to climate change, floods are becoming more intense and frequent in many parts of the world. This is a fait accompli that all societies must learn how to cope with appropriately.

There was a time when floods, related risks and impact were indications of lack of proper preparedness. While this continues to be the case in numerous countries, Singapore has reached a new level of flood mitigation and preparedness. 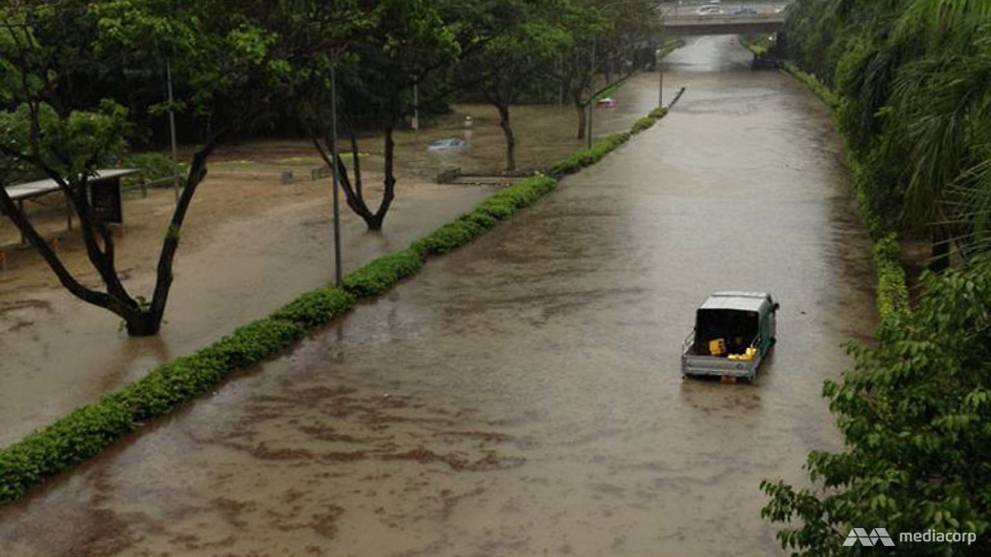 Singapore must continue reviewing and updating its flood mitigation policies. Such strategies should also include critical efforts to bolster population preparedness, education and awareness.

This article was published by CHANNEL NEWS ASIA, on 8 January 2019.