Food lost takes a heavy toll on natural resources as governments, food banks and recyclers strive to stop the rot. 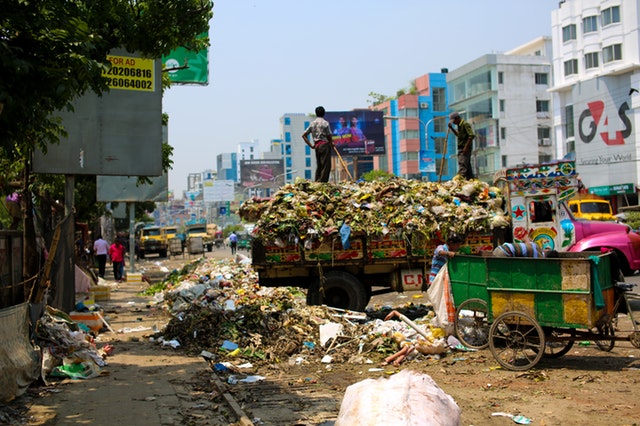 For centuries, mankind has worked to balance its population with its ability to keep people fed. Yet, despite best efforts, almost 1 billion people — out of a world population of 7.4 billion — live with hunger today. Within the next 15 years it is thought another billion mouths will need feeding — many in Asia and Africa — in some of the poorest and most food-deprived regions of the world. But the problem is not how much food we produce or even what crops we choose to grow. Estimates show that we make more than enough to feed everyone on Earth nearly twice over. The real problem is that we simply do not eat enough of what we make.