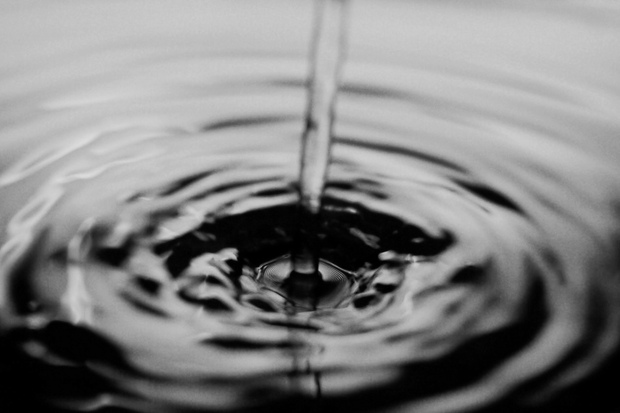 Some of the world’s best water companies are public – and so are some of the worst. The public-private debate is driven by ideology and emotion, not by sane reasoning.

There is now much handwringing in many EU countries about a proposed directive from the European Commission which is expected to provide a uniform regulatory framework for awarding of concession contracts by public authorities. The directive is now being discussed in the European Parliament.

The Commission felt that concession contracts are an important economic activity. For example, nearly 50 percent of waste management services in the EU are under concession contracts. At present such concessions are not regulated by “any clear and unambiguous provisions,” as a result of which people may not have access to “quality services at best prices”. This is because contracts currently may be awarded without any serious competition, which may suffer from potential risks of national or regional “favoritism, fraud and corruption,” and may contribute to economic inefficiencies and/or poor service delivery.

Dogma, bias, preferences
This directive has brought out again the old chestnut of who can provide good water and wastewater services: public or private sector. Sadly this debate has been going on for at least twenty years, and realistically there is no sign of any consensus emerging between opponents and proponents of privatization for at least another two decades! This is because the debate is basically dogmas, biases, or personal preferences. If the past twenty years are any indication, there has been no real dialogue between the two opposing groups nor are any signs of give and take so that a consensus opinion may emerge in the foreseeable future.

Take the Public Utilities Board of Singapore, a public sector company, which has consistently been profitable for decades. The last time this company raised water prices was in 2000. Since then, average household income in Singapore has increased by 31 percent but the water prices have remained the same. This means that Singaporeans receive a world class water service, which as a percentage of household income has steadily declined since 2000, and now constitutes less than one percent of their income.

While the Singapore and Tokyo utilities are very efficient, the fact remains that a vast majority of publicly-run utilities in the world can be significantly improved. This, however, does not mean that utilities run by the private sector are inherently efficient. Studies done by the “Third World Centre for Water Management” shows that there are cases where private sector took over public utilities and made them more efficient and equitable. There are also cases where exactly the reverse happened. In some cases, private sector improved the situation in the early years but could not continue managing the utility profitably and thus had to surrender the concession. The Centre also found that the same private sector company that succeeded in several cities failed miserably in others. Thus, no generalized conclusion can be drawn on the overall performance of the private sector in a global basis.

Water is different
There is, however, one conclusion that can be drawn. The threat of the private sector taking over public utilities has improved the performance of many public sector utilities, especially in the United States.

Lost in the cacophony of arguments between the opponents and proponents of private sector involvement is the fact that water has a special emotional relation to humans. For example, all resources, both renewable and non-renewable, can be traded and have a market value. These include food, energy, timber, minerals, etc. Countries trade them freely. However, any politician in a resource-rich country like Canada who suggests that the country should consider even an academic study to see if it has excess water which could be sold to the United States for a fixed period of years at a mutually acceptable price, will be committing political hara-kiri.

While we are capable of discussing nearly all resource-related issues reasonably sanely, because of our emotional interrelationship with water, it is highly unlikely that there will be any consensus between proponent and opponents of private sector involvement in managing water utilities for decades to come.

My personal view in this area is based on the advice I received from the Chinese reformist leader, Deng Xiaoping, when I first met him in 1983. He told me: “It really does not matter if the cat is black, white or grey. The central question is, can it catch mice.” From my perspective, it really does not matter who provides the water services: public or private sector. The central question should be who can provide the most cost-effective and affordable services. Based on the current information available, it could be public or private sector in a specific place at a specific period of time.