The drought – crisis or opportunity? 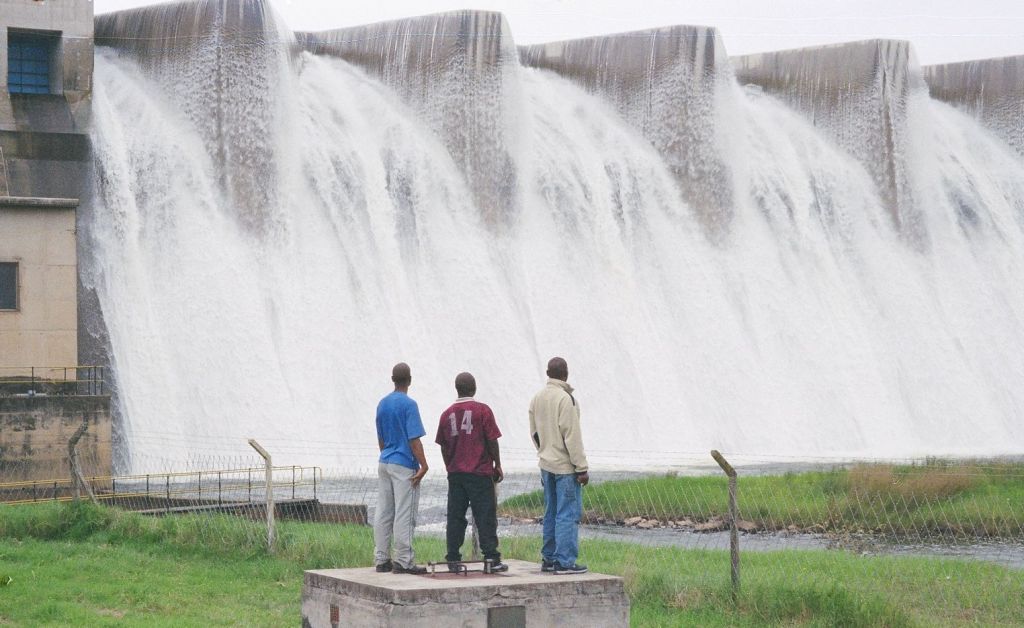 A few weeks ago an article appeared in The Geographer entitled ‘Water Security, Economic Growth and Sustainable Development: linking society, economy and environment.’ The article challenges mainstream approaches to the development, use and management of water resources. Before we get to the meat of their argument, who are the authors? Asit Biswas was the winner of the Stockholm Water Prize in 2006 and co-founded the World Water Council; and Cecilia Tortajada is Past President of the International Water Resources Association – they are rock-stars on the world water management stage, so it might be useful to take note of what they have to say.

Summarising some of their main points:

So how is this all relevant to our local context, the uMngeni River Basin, in South Africa? Our economic advantage is that, relative to many other areas in South Africa, we have a good supply of freshwater even in times of drought. Our upper catchments are water factories that, with the storage capacity of our four major dams, can sustain us through thick and thin. We are able to support and sustain water intensive agriculture and industry that would be unsustainable elsewhere. We need to harness this advantage and to manage it properly. 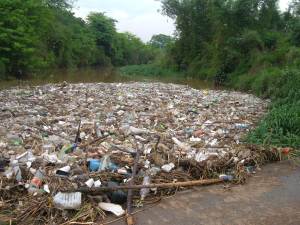 The uMngeni and its adjacent smaller catchments currently yield about 440 million cubic metres of clean, fresh water in a normal year. This is the volume that is captured and sold on by Umgeni Water and does not include what we secure from local rainwater harvesting and re-use systems, or the amounts left in the natural environment (so called “environmental base flows”). This yield translates into a per capita daily allocation of a little under 200 litres. In highly developed and affluent Hamburg in Germany, per capita consumption is 110 litres per person per day (lppd) and in Bristol, England it is 150 lppd. Even in a drought we don’t need more water; we need to manage better what we have.

In South Africa 37% of water in our urban supply systems is lost – it leaks out or it is not paid for. It might not be fair to compare us with Tokyo and Singapore which lose only 4–5% of their water through the distribution network, but even a developing city like Phnom Penh loses only 6.5%. Simply by fixing the pipes and collecting revenue we can achieve significant savings at a fraction of the cost of building dams, transfer schemes and desalination plants.

Rapid technical advances in water are self-evident. All around us we see the how the level of sophistication in rainwater harvesting systems has accelerated in response to the drought. In laboratories around the world there are significant and rapid advances in developing drought resistant and saline tolerant crops.

Commercial agriculture and industry in the catchment are steadily committing themselves to improving water use efficiency. In agriculture, the cost of electricity (for pumping) associated with irrigation has been a major driver and in industry, re-use and recycle is becoming the norm.

The South African government is soon going to have to make some very tough political decisions on water. As we saw with electricity one of the toughest areas is pricing but when prices increased we saw behaviour change and demand decrease. As unpopular as it might be, we need to price water correctly. We, the consumers, do not pay the full price of its supply. Because of this there is little direct incentive to change behaviour.

So, is the current drought a crisis or an opportunity? For those dependent on rain-fed agriculture it clearly is a crisis – entire farming communities are now at risk and smaller countries like Lesotho may soon be reliant on emergency food aid. But for the rest – government, water utilities, NGOs, researchers, society at large – the drought presents us with the opportunity to re-think how we think about water; to truly appreciate its value, and focus our efforts on its conservation and efficient use.

This article was published by INTERNATIONAL WATER SECURITY NETWORK, May 27, 2016.