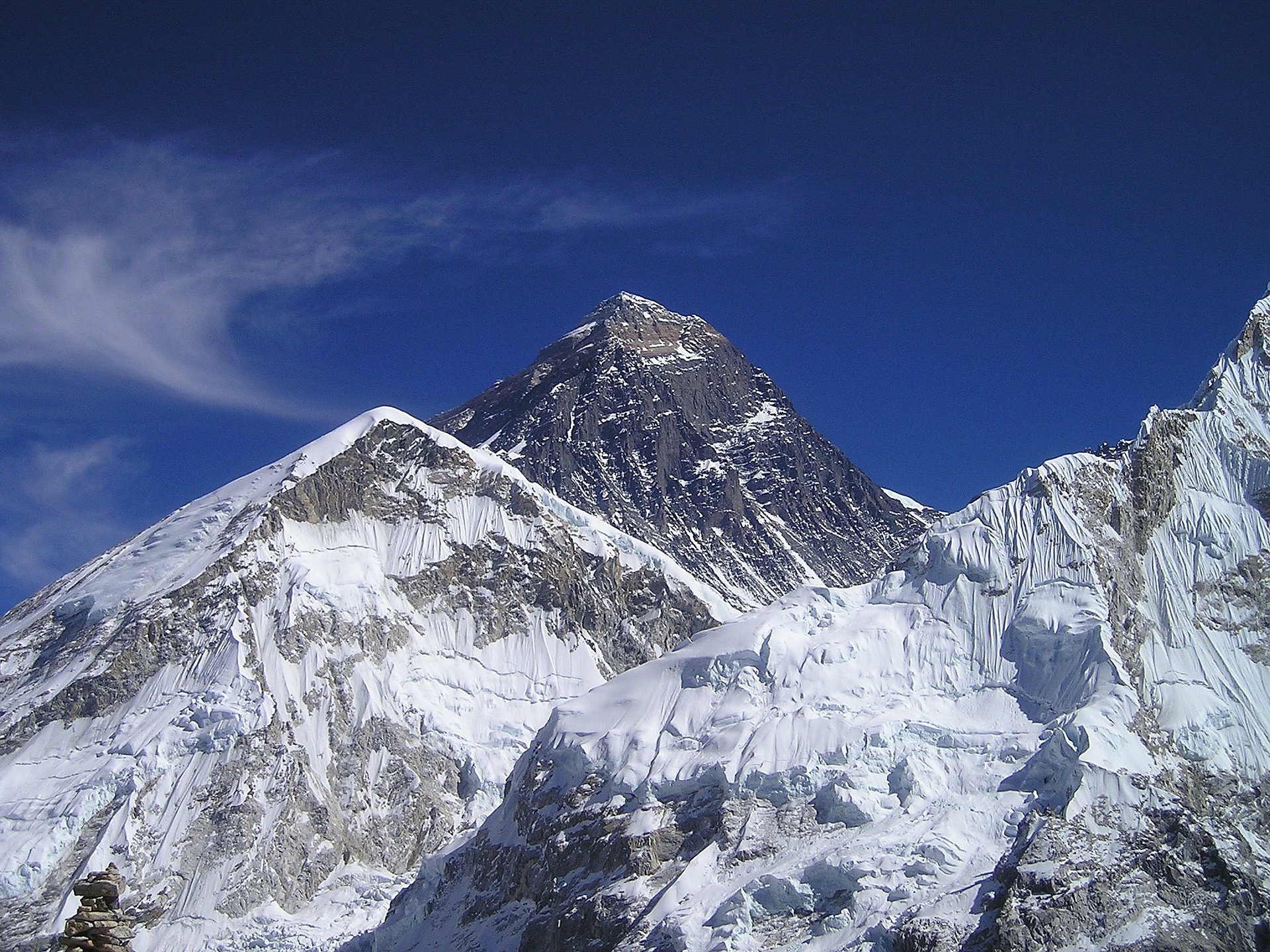 Tortajada from the Lee Kuan Yew School of Public Policy calls for action from the investment community to help solve Asia’s water challenges.

Cecilia Tortajada was one of the four water experts/ laureates that we had the pleasure of hosting for the launch of our new report “No Water, No Growth – Does Asia have enough water to develop?”. During the launch week, we and the experts met investors, philanthropists, C-suite executives, journalists and NGOs at a variety of public and private forums where we discussed the report and the need to shift the conversation from access to clean water to water-nomics.

Hear from Cecilia on why the report matters and what needs to be done below.

Water for overall economic and social development, water for growth, is the focus of the latest assessment on Asia by China Water Risk (CWR).

CWR, in collaboration with the Chinese Academy of Sciences, have prepared a comprehensive assessment on the possible economic risks in Asia due to impacts of climate change in the Hindu Kush Himalaya (HKH), the water towers of Asia. According to International Centre for Integrated Mountain Development (ICIMOD), the HKH hosts some of the highest mountains on earth and one of the most important water reserves in the form of glaciers, ice and snow. Climate change impacts in the region are very likely to exacerbate the already serious problems resulting from physical scarcity of water resources, mismanagement, acute pollution and over-exploitation of surface and ground waters.

CWR discusses the material exposure of these 10 river basins. It is explained that USD4.3trn per annum, or one third of the GDP in the HKH is produced in these river basins. Implications of water scarcity and pollution on the economies in the region would be devastating. CWR’s study thus proposes that water is seen through the lens of economic development, or water-nomics, where water resources are managed considering the impacts they have on economic development and development is planned depending on the water resources available balancing competing needs. The objective: to produce higher GDP with less water, and create less stress on the existing resources.

Inaction would have grave consequences economically, socially and environmentally in the long term. CWR has thus initiated multi-stakeholder dialogues on water-nomics with decision makers, technopreneurs, tycoons, bankers and investors to discuss the risks the investment communities can face. The goal is to create awareness, promote investor’s contributors in basin stewardship and encourage business-unusual innovations in green finance to close mitigation gaps.

On this topic, the North American Task Force of the United National Environment Programme Finance Initiative (UNEPFI) has recognised the need to understand better the macro impacts of climate change on financial risk and on what would be specific debt sectors that would be impacted the most.

The Bank of England acknowledges that climate change will threaten financial resilience in the short-term, and prosperity in the long term. The banking sector in UK, representing approximately 11 trillion British pounds, recognises that approximately 70% of banks are aware of the impacts climate change can create in terms of financial risks. Responses have included the effects of the most immediate physical risks to their business models such as exposure to mortgages of housing in flood-prone areas or exposure of their investments in countries affected by extreme weather events.

In Asia, however, market understanding of climate-related financial risks and perhaps also opportunities for the companies still have to be understood much better by the investment communities.

If data and information are serious constraints in North America and Western Europe for better studies and forecasts, they are a much bigger problem in Asia.

Water is necessary for the domestic, agricultural, livestock and industrial sectors, also for the environment. Limited water because of quantity or quality can seriously constraint development. CWR calls Asia water-nomics a liquidity crunch as countries in the region do not have the water resources they require to continue grow at fast and disorganised pace. And this may mean that economic development models will have to be changed. A main challenge for every economy.

Among the rivers in the HKH, the Ganges, Indus, Yangtze and Yellow are the most important ones because of the populations and economies they support and that are in the order of 1.5bn people and USD3.8trn. Among the countries, it is China, India, Pakistan and Afghanistan the ones that need to maximise their water-nomics performance.

The Yangtze River is presented as an example where trade-offs are being decided on a win-win situation as much as possible. This is not surprising, given that the Yangtze River Economic Belt generates approximately 42% of GDP, one third of rice production, and 73% of hydroelectricity at the national level.

Management of water resources, as argued in the study, is never about water: it is about socio-economic development and quality of life of populations affected. The way ahead is a more rational development, trade-offs, broader cooperation, inclusive governance and consideration of uncertainties not only from climate change but from global change. A new era calls for new strategies and new partners. The investor’s community has the potential to become a key partner in times of change.

Dr. Cecilia Tortajada is Senior Research Fellow, Institute of Water Policy, Lee Kuan Yew School of Public Policy, Singapore. The main focus of her work at present is on the future of the world´s water, especially in terms of water, food, energy and environmental securities through coordinated policies. She has been an advisor to major international institutions like FAO, UNDP, JICA, ADB, OECD and IDRC, and has worked in countries in Africa, Asia, North and South America and Europe on water and environment-related policies. She is a member of the OECD Initiative in Water Governance. She is a past President of the International Water Resources Association (2007-2009) and an honorary member of the IWRA. Editor-in-Chief of the International Journal of Water Resources Development, Associate Editor of Water International, member of the Editorial Boards of the Journal of Natural Resources Policy Research, International Journal of Water Governance, Urban Planning and Transport Research Journal, Frontiers in Environmental Science and IWRA (India) Journal, and editor of book series on Water Resources Development and Management of Springer. She is also editor of Springer Briefs on Case Studies on Sustainable Development and on Water Science and Technology; and member of series Advisory Board of Springer Briefs in Earth Sciences, Geography & Earth System Sciences. She is the author and editor of more than 30 books by major international publishers. Her work has been translated into Arabic, Chinese, French, German, Japanese and Spanish languages.

This article was first published by CHINA WATER RISK, October 18, 2018