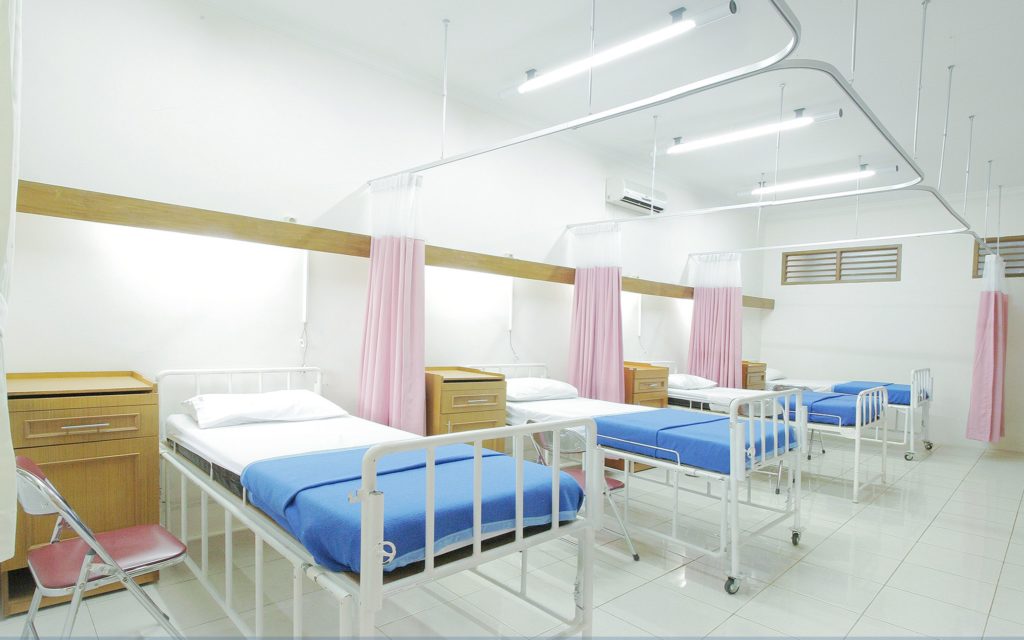 China’s response to coronavirus has been reasonably effective, but if its policymakers are to show they’ve learned anything from this and the SARS outbreak, they must make China’s wildlife trade ban permanent, Asit Biswas and Cecilia Tortajada write.

In January 2019, Chinese President Xi Jinping gave a major speech at the Central Party School. He asked Party officials to maintain their highest alert for ‘black swan’ incidents and to take steps in advance to prevent ‘grey rhino’ financial events.

He went on to say that “[China] must fight well with pre-emptive warfare so as to prevent and withstand risks, and, at the same time, fight well the war of strategic initiatives to convert danger into safety and turn threats into opportunities.”

A black swan event is an unpredictable major event which could have extreme consequences. A grey rhino, on the other hand, is a large and visible threat that is being ignored. President Xi’s speech shows he wants China to prevent and defuse major risks to ensure a healthy economy and social stability, in advance of those risks presenting themselves.

This perceptive early warning on black swan events became a reality less than a year later. On 30 December, an ophthalmologist, Li Wenliang, warned his classmates’ group in WeChat that “seven confirmed cases of severe acute respiratory syndrome (SARS) were in quarantine in the Wuhan Central Hospital.”

He asked them not to share the information outside the group, but news of this infection spread quickly. He was summoned for a series of disciplinary meetings which ended in signing an admonition letter for spreading ‘untrue speech.’ Police contacted eight people in Wuhan for spreading rumours about a new strain of pneumonia. Then, on 20 January, President Xi issued his first public statement on coronavirus and vowed to “resolutely curb the spread of the epidemic.”

It is a credit to China’s legal system that on 28 January its Supreme Court cleared the eight rumour-mongers of any wrongdoing. The Court noted that although the new coronavirus was not SARS, the information distributed was not entirely made up, and further said that had the public heard this information at the time and started to wear masks, sanitise themselves, and refrain from going to wildlife markets, it might have been beneficial for preventing and controlling the epidemic

Still, by 21 January, 217 people in Wuhan, Beijing, and Guangdong Province were infected. With Lunar New Year approaching, on 23 January state media asked all Chinese families to cancel gatherings and took the draconian measure of putting the entire city of Wuhan, with a population of 11 million people, into an historic quarantine. On 30 January, the World Health Organization (WHO) declared that new virus has become a global health emergency.

This new coronavirus, now named COVID-19, is suspected to have jumped from bats to humans through pangolins around November or December. While there is still much to learn about this coronavirus, it seems transmission is almost entirely human-to-human.

Compared to SARS, which jumped to humans from civet, its transmission rates are much faster. That said, mortality rate for SARS was 10 per cent. Preliminary estimates for COVID-19, based on Chinese data, appear to be one to two per cent. This means its mortality rates are higher than seasonal influenza but much lower than SARS.

By the time the SARS outbreak was officially declared over, in 2004, there were 8,098 reported cases of infection, with 774 deaths.

China learnt well from its handling of SARS. For instance, it informed the WHO of the new coronavirus on 31 December, a few short weeks after its first detection. In contrast, it was four months before the WHO was informed of the SARS outbreak.

Further, China shared the genetic sequence of COVID-19 soon after the outbreak. This facilitated global efforts to understand and contain the virus and will speed up development of vaccines and antivirals. For SARS, it was five months before such information was made available to the world.

There is also another important difference between the SARS and COVID-19 epidemics, which is mostly missed by analysts. China was a very different country when SARS appeared in 2002. It’s GDP per capita then was only $1,148. In 2019, it was $10,263. Medical facilities, knowledge, research and development capabilities and the quality of medical care in China have improved significantly during since 2002. China is significantly better prepared to confront COVID-19 than it was to tackle SARS.

Unprecedented quarantine measures, suspending public transport, and the closing of entertainment areas and banning public gatherings appear to have been effective in limiting total infections. China is now gradually reducing various restrictions in lower-risk areas. Many schools and factories are reopening. It is possible these could increase number of infections in the future.

China’s policies have had several advantages. New hospitals are now operational. Existing hospitals have an increased number of beds available and medical facilities like respiratory equipment. Commercial test kits have been developed and widely distributed in infected areas. Citizens are mostly aware of the hygienic requirements they need to use to protect themselves.

Based on our analysis of polices that have been used by different countries to control COVID-19, China’s policies have been quite effective. Compare them to Japan’s handling of the passengers and crew of the cruise ship Diamond Princess, which in retrospect did not prove very effective.

Iran’s measures tell a similar story. As of 17 February, mortality rate there was around 13 per cent compared to one to two per cent in China. Also, this week, for the first time, infections outside of China exceeded those in China.

Of course, some aspects of China’s policies can be improved. What would probably be the most important of these would extending the ban on the wildlife trade to being permanent.

Naturally, that would have to come alongside enforcing that ban properly.

Live animal markets can be found in most Chinese cities. During the 2002 SARS incident, these shops were closed during the outbreak. After the outbreak ended, it was business as usual again. Currently, the trade of wild animals is temporarily banned, as of 30 January. This ban, however, is only effective until the epidemic situation is lifted nationwide.

From an economic point of view, China’s wild-meat industry is estimated at $7.1 billion and employs about one million people. The cost to China’s economy and social fabric during the current outbreak has yet to be estimated, but it is likely to be many times this amount. Global stock markets collectively lost six trillion dollars during the week of 24 February alone, including Chinese listed companies.

In this case, a permanent ban may be on the cards. President Xi Jinping said on 3 February that he felt it is necessary for China to “ban and severely crackdown on” illegal wildlife markets and trade, linking it to China’s ability to control major public health risks.

Such a permanent ban makes good sense, health-wise and also socio-economically. As the old Chinese proverb goes, fáng hùan yú wèi rán. That is, prevention is better than cure.