More than infrastructure and connectivity

The Belt and Road Initiative is not just a Chinese idea but a global development that creates jobs, alleviates poverty and improves living standards. 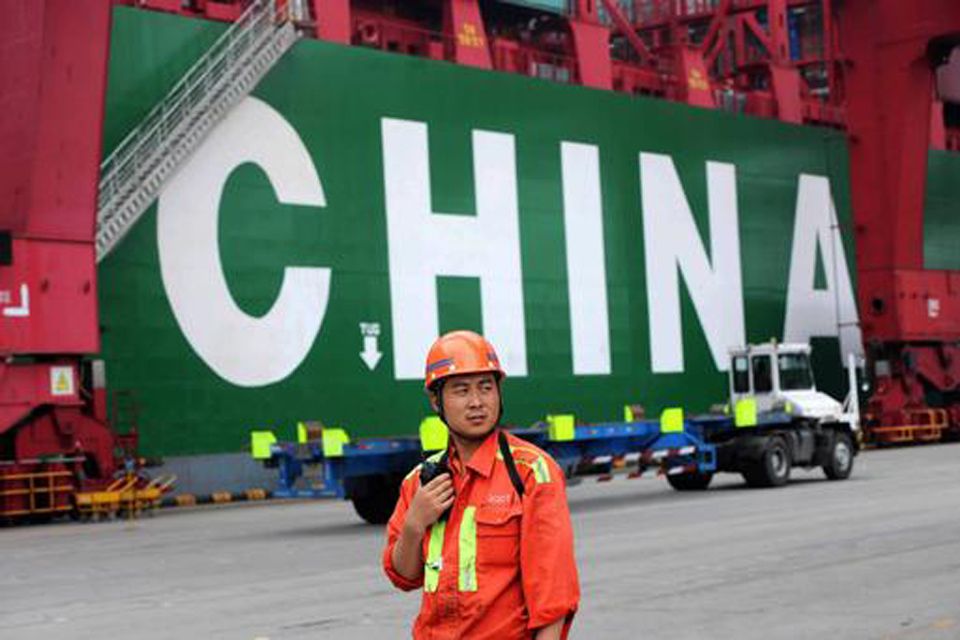 In 2013, President Xi Jinping announced a very ambitious One Belt, One Road Initiative as a major international development strategy to promote cooperation and connectivity between Asian, European and African countries. This is a very ambitious initiative of unprecedented scale, the reach of which has never been seen in history.

Known now as the Belt and Road Initiative (BRI), it consists of two complementary and concurrent plans: an overland route connecting Europe, Middle East, Central Asia to China; and the 21st Century Maritime Silk Road that would connect China, South East and South Asia and Africa.

BRI is a fitting legacy to the historical Silk Road that was launched by Zhang Qian who was sent by Emperor Wudi, of the Han dynasty, in 138BC to Central Asia to establish trade relationships. His historic missions enabled China to have contacts with the outposts of Hellenic civilisation established by Alexander the Great. These efforts enabled the Han dynasty to develop political and trade relationships with Central Asian countries and also contributed to bringing new ideas and other benefits such as the introduction of new plants like grapes and alfalfa and superior breeds of horses.

BRI will promote connectivity between and within countries by building and strengthening physical infrastructure along several routes, including railways, high-speed trains, highways, ports, dams, electrical grids and telecommunication networks. All these will facilitate trade in goods and services between and within countries and thus contribute to economic and social development.

BRI will connect at least 65 countries of Asia, Europe and Africa, most of which are developing. The routes will cover 63 per cent of the world’s population and 29 per cent of global GDP. It will further facilitate access to goods and services to the rapidly burgeoning middle-class families of developing countries whose disposable incomes are increasing steadily.

China is developing BRI with very substantial funds. These include US$40 billion from New Silk Road Fund, US$900 billion from China Development Bank, and a significant portion of US$100 billion available from Asian Infrastructure Development Bank. The influential magazine The Economist has estimated the Chinese government will back BRI with US$1 trillion.

Unquestionably, both Asian and African developing countries need very substantial funds to fill their infrastructure gaps for all types of development activities. With a rapidly expanding population, steady growth of the middle class and accelerating expectations of their peoples, there is strong demand not only for new infrastructure projects but also for proper operation and maintenance of existing ones. In 2017, Asian Development Bank estimated that Asian developing countries will require US$1.7 trillion per year to meet their infrastructure needs until 2030 in transportation, power generation, telecommunications, as well as the water supply and sanitation sectors.

Currently, Asian developing countries are investing around US$881 billion annually for infrastructure. The gap between investments required and current investment levels is estimated at 2.4 per cent of projected GDP of this region, between 2016 and 2020. If China is excluded from this estimate, the investment gap more than doubles to 5 per cent of projected GDP of the rest of Asia’s developing countries.

China has already provided significant help in improving connectivity and developing infrastructure in many BRI countries. For example, in Africa, China supported the Addis Ababa-Djibouti Railway. This 789km railway started operating from October 2016, connecting landlocked Ethiopia to the maritime trade routes of the Red Sea and Gulf of Aden.

Similarly, on May 30, 2017, Madaraka Express connected the port of Mombasa to the Kenyan capital of Nairobi, a distance of 489km. This railway is being extended further to Naivasha in Kenya’s north-west. The plans are to extend this railway line further to eventually interconnect Kenya, Uganda, Tanzania, Rwanda, Burundi and perhaps later to South Sudan and Ethiopia.

The new railway has already reduced transportation time between Kenya’s two most important cities to only 4.5 hours, compared to earlier 12 hours by train and 9 hours by bus. Passenger tickets in the new train cost less than the prevailing bus fare. Equally important, the cost of transporting a container between the two cities, which earlier cost US$960, is reduced by half, thus making significant savings in both costs and time.

The new rail line is also fostering new developments around the stations in terms of real estate developments, business and industrial parks, construction of new factories, logistics, hotels and tourism. These are also contributing to generating new employment and economic development.

The colonial powers had saddled East Africa with narrow gauge railways. In contrast, both the Addis Ababa-Djibouti and Mombasa-Nairobi trains use the standard gauge. Future railway lines will also use the standard gauge so that tracks, engines, carriages and all other related equipment will be common.

In order to ensure proper operation of the Addis Ababa-Djibouti railway, the countries involved have adopted a 6+2 model. This means China will operate the system for six years and thereafter provide technical assistance for a further two years. Similarly, for the Mombasa-Nairobi line, a 5+5 model was selected. For both the railways, China is training local employees who will gradually take over from their Chinese counterparts. There will also be technology transfer under a capacity-building component.

Three decades of double-digit economic growth has propelled China to become a major global economic, political and military power. Accordingly, many countries and political scientists see the BRI as a geopolitical strategy to enhance China’s global standing. This has meant BRI has often faced resistance, criticisms and countervailing forces. However, over time, if the world, and especially BRI countries, conclude that the regional security architecture is benign, including no perceived interference on maritime securities, further progress in implementation of BRI is likely to be smoother.

However, BRI is not simply a Chinese initiative but a global development effort that has the potential to benefit not only China but both developed and developing countries along the two routes. As BRI continues to develop, it is likely to create opportunities for people and businesses along its routes, including new employment generation, poverty alleviation, and improvement of living standards where it crisscrosses.

The projects must be cost-effective. Countries are taking massive loans for infrastructure development projects from China, and they should be able to pay back the loans. For the two railways that are now operational in Africa, Ethiopia and Djibouti have purchased credit guarantee insurance for their loans of around US$4 billion. Kenya is confident that the new railway will add 1.5 per cent annually to its GDP and should be able to pay back the loan from income received from passengers and freights in only four years. In fact, Kenya is so confident about the Madaraka Express that in December 2015, it obtained another loan of US$1.5 billion from China to extend the railway farther to Naivasha in the north-west.

When this happens, it will most certainly be a win-win for China and Kenya. This will undoubtedly add to the global acceptability of BRI.

This article was first published by THE BUSINESS TIMES, August 22, 2018.