India needs to diversify its pharma-centric portfolio and innovate more 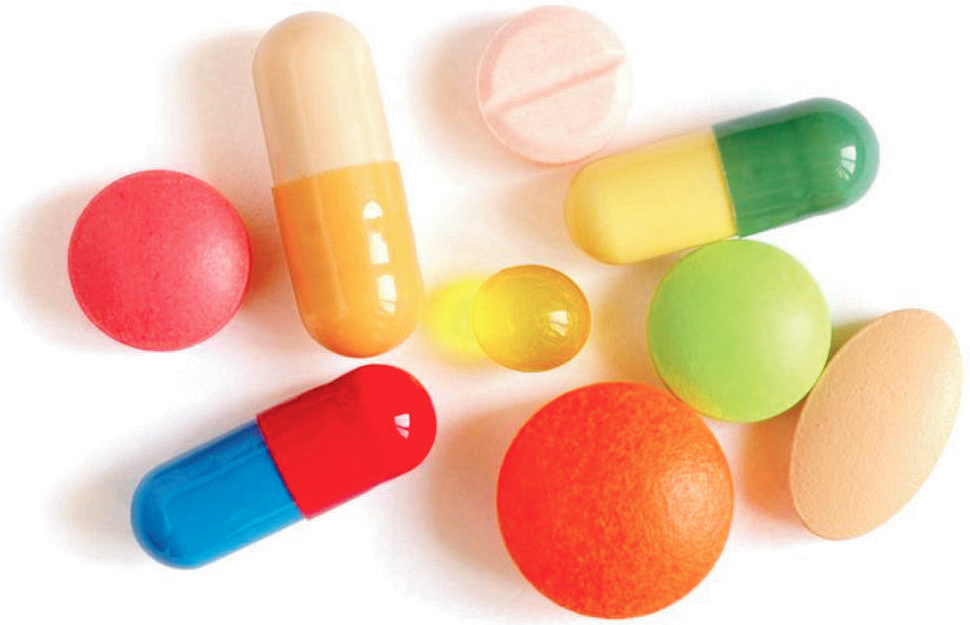 Time to pop them

India is becoming an ‘innovation destination’, according to Nasscom chairman R Chandrasekaran. Really? Patent grants are a straightforward indicator of innovative capability. India has registered a seven-year decline in patents granted and a concurrent rise in applications. This gap signifies the deterioration in the quality and legitimacy of India’s innovations in independent estimates.

India has also been described as a ‘bit player’ in the global patent race, with its lack of intellectual property (IP) activity growth and absence in the top-50 corporations by patent volume. The state of innovation is worrisome, given India’s population and entrepreneurial culture.

The World Intellectual Property Organization (Wipo) is but one source for patent statistics. Others include the United States Patent and Trademark Office (USPTO), the European Patent Office (EPO) and the Japan Patent Office. Together, these three process the majority of patent applications worldwide. Statistics from the USPTO paint a more encouraging picture for India.

According to Wipo figures for patent grants, India peaked in 2007 and declined thereafter. China rose throughout the entire period and sharply after 2007. Corresponding figures for EPO grants represent a shorter but more recent time horizon according to which India failed to measurably improve its performance outside a small spike in 2013. China again showed rapid growth.

The surprise is in the USPTO grants data. Here, India outpaced comparator countries in the early 2000s, and even more rapidly since 2009.

The explanation for this discrepancy may lie in statistics about industry type. According to Wipo data, pharmaceuticals and organic fine chemistry accounted for nearly 40% of India’s patent grants between 1993 and 2013. This is a dominant position for these related industries, given that they accounted for only 10% or less in the US and China, and scarcely registered in Singapore.

Computer technology at 14.31% was the only other industry in double digits. Biotechnology (5.05%), digital communication (3.34%) and medical technology (2.25%) performed surprisingly low for a country with competitive positions in these industries.

If major pharma companies —and there are only a few— change their patent filing preferences, the impact on India’s grant performance could be significant.

Another measure of innovation is academic journal publications. Since 2001, China has predictably performed well. India’s publication volume has also grown, but at less than half the rate of China’s.

The gap between India’s impressive performance in the USPTO measure and its modest performance in publications may owe to the type of research conducted. If pharma is indeed driving India’s patent race, much underlying research would not necessarily be published.

Visible Only in Petri Dish

Pharma R&D is driven by the temporary opportunity to legally monopolise new drug markets. So, the publication of proprietary information —including patentable innovations —may compromise the competitive position of individual companies.

India’s variable performance across patent metrics is perplexing. But innovation-specific indices provide a clearer picture. The Global Innovation Index (GII) has recently released its seventh annual edition. India’s performance is dismal, flattening after a precipitous decline during the 2008 crisis, but more recently continuing its distressing trend.

The performances of China and India in the innovation input sub-index offer a hint. The ranks for India and China are 82 and 67 in government effectiveness, 108 and 92 in regulatory quality, and 111 and 74 in information and communications technology (ICT) access.

India’s reliance on pharma for a near majority of patent grants says little about the country’s innovative prowess. The US, other developed countries and China have a balanced patent profile, exhibiting creative capacity across multiple sectors and reflecting high-quality education, institutional facilitation of innovation, and entrepreneurial drive.

Although pharma MNCs base R&D centres in India, output reflects their ability to marshal global talent more than India’s ability to innovate at the citizen level. India should think long-term about building innovative capacity beyond a singularly dominant industry.

Asit K Biswas and Kris Hartley are with the Lee Kuan Yew School of Public Policy, National University of Singapore.