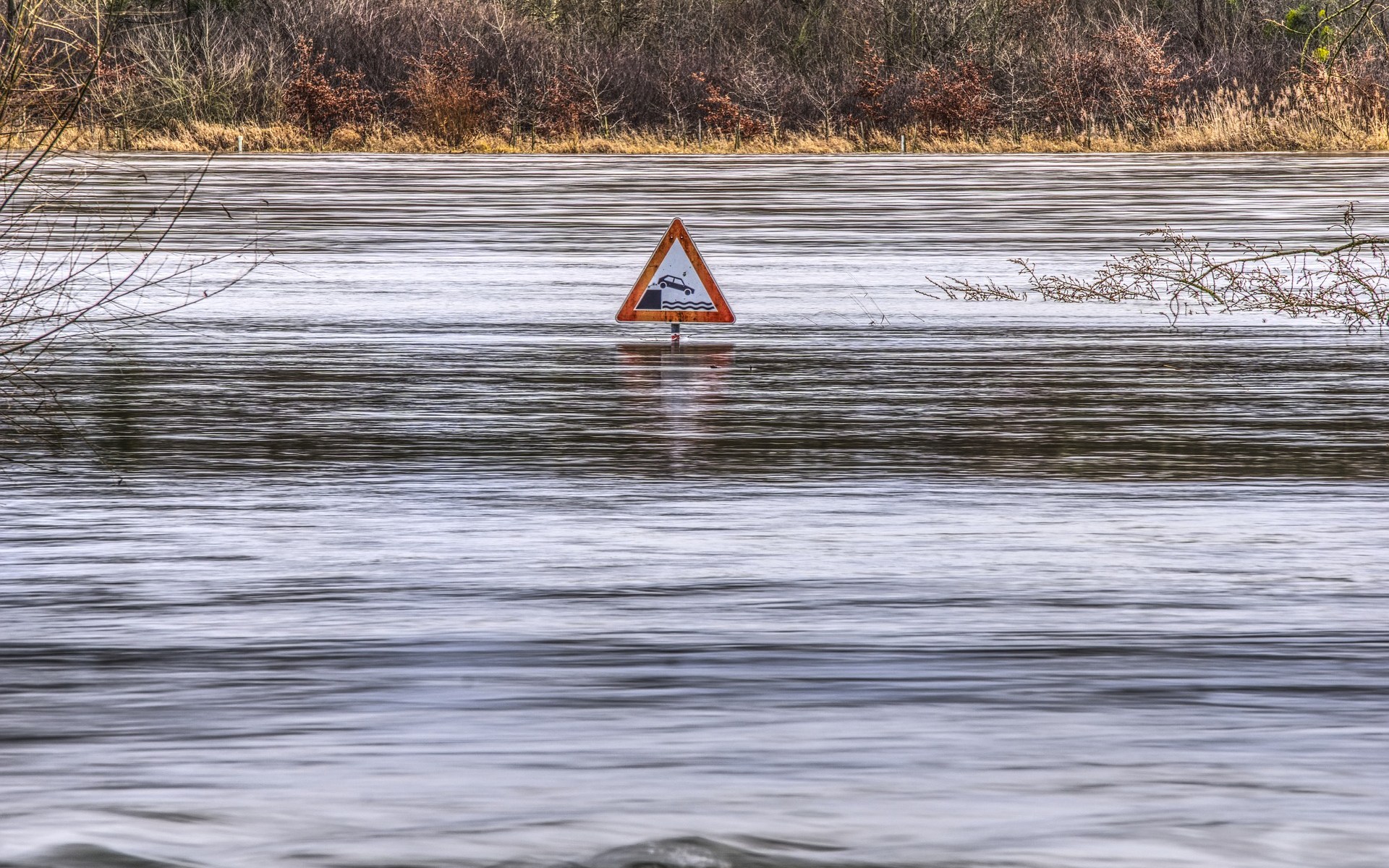 The increasing number and intensity of natural disasters, likely related to climate change, is affecting countries all over the world. In 2015, severe floods affected areas including the UK, eastern and southern Africa, India, and the United States. According to Swiss-Re, a reinsurance company, 2015 saw 353 disasters globally, of which 198 were natural catastrophes – the highest ever in any single year with resulting economic losses totalling USD 92 billion.1

The growing threat from natural disasters has led to a call for action to improve the planning of resilience measures, but many places are still unprepared in terms of flood disaster prevention. One of the few regions in the world that has taken significant steps to address the risk of flooding is the Tokyo Metropolitan Area, or Greater Tokyo. 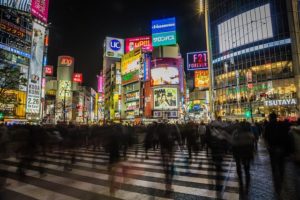 Tokyo, Japan, is one of the most prepared cities for dealing with flooding disasters in the world. Image: Richard Schneider, Flickr Creative Commons.

With a population of approximately 36 million inhabitants and an annual GDP of 230 trillion yen, Tokyo boasts the 14th-highest GDP of any city in the world. Yet, roughly 50% of the population lives in the lowlands, which is also where 75% of gross assets are concentrated. 2 This poses a flood risk because Greater Tokyo is located on an alluvial floodplain that is made up of the eight major rivers that flow through the Tokyo Basin. In addition, the extraction of large amounts of groundwater during Japan’s rapid economic growth created a vast area in the eastern part of the city that is below sea level. Continuous pumping is required to protect this area and ensure it remains dry.

Subsequently, the region is at risk of severe flooding without even a single drop of rain having to fall. “Earthquake flooding” can occur if a levee of a river is damaged during an earthquake and results in immediate seawater infiltration.3 Likewise, storm surges and drainage problems can also cause flooding, whilst typhoon events can lead to the breaching of a levee. In 1947, Typhoon Kathleen, for example, affected several regions in the country and resulted in 1,930 deaths and USD 60 million worth of damages.

Driven by a disaster prevention mindset, Greater Tokyo has invested billions of dollars into flood preparation and, over the last several centuries, developed some of the most extraordinary green and grey infrastructure anywhere in the world. Regulating systems such as the Kandagawa River Ring Road No. 7 Underground Regulating Reservoir, for instance, provide an impressive example of grey infrastructure. This massive infrastructural development is designed to store up to 540,000 cubic metres of excess water, nearly 22 Olympic swimming pools.4 Five additional regulating reservoirs are now under construction, including projects for the Shirakogawa River and the Furukawa River. When all the facilities are completed, the reservoir capacity of Greater Tokyo will be 3.3 million cubic meters.

Another example is a  series of underground tunnels called the ‘Metropolitan Area Outer Underground Discharge Channel’ or simply ‘Ryu-Q-Can’ which can store excess rainwater. Located 50m underground of Kasukabe, a city about 45km north of Tokyo, these tunnels discharge into the Edo River. Completed in 2006, the tunnel series cost USD 2 billion.5 The assets and lives saved from the floods in 2014 justified such significant investments.

Green infrastructure projects for Greater Tokyo include Watarase-yusuichi, an artificial wetland that supports rich wildlife and acts as a retarding basin. Located in the centre of the Kanto plain, in which the metropolis lies, Watarase-yusuichi stores water and temporarily retains river overflow, thus preventing flooding elsewhere in the basin.6

The long-term efforts of the Ministry of Land, Infrastructure and Transportation (MLIT), and the Tokyo city government to inform and educate the Greater Tokyo population of the risks and options available for disaster response have been as important as flood prevention infrastructure. Examples include the constant information campaigns regarding the emergency water supply stations that have been established at ~2km radius intervals throughout the city.

However, it is also understood that in certain situations people may not be able to stay in their homes during floods. Thus, inhabitants are aware of the best evacuation routes and the large land areas reserved as evacuation points. The Tokyo Rinkai Disaster Prevention Park officially opened in 2011 and encompasses 13.2ha to hold thousands of evacuees.7 In the case of a large-scale disaster, the Park acts as a central base of operations for disaster prevention in the Tokyo Metropolitan Area. It houses emergency response and medical facilities.

In the Tokyo Metropolitan Area, the Ministry of Construction has designated numerous parks as “disaster prevention parks”. For example, the Kasai Rinkai Park, a waterfront park and the largest high-tide evacuation site at 81 ha is designed to hold up to 270,000 people. These evacuation areas or bases for large-scale rescue operations include cooking facilities, emergency toilets, solar powered lighting, roads that can accommodate large emergency vehicles and landing areas for helicopters.8

As the climate changes and more extreme natural disasters occur, people will have to adapt to life in areas with increased risk from flooding. This will not only be the case in Tokyo but also in other places such as the Netherlands, where 50% of the country is no more than a few meters above sea level.9 Greater Tokyo and its population have lived with floods for centuries and learned numerous lessons the hard way. However, climate change poses a bigger challenge than any before it and so flood prevention will become vitally important to populations who may not have previously considered the risks. Greater Tokyo is ready to help the world learn about how to prevent, control, and live with floods.

Nobuyuki Tsuchiya is Director of Disaster Prevention Division of Japan Riverfront Research Center, and Chairman of Disaster Prevention Consideration for Low-lying Disaster of Japan Society Civil Engineers. Cecilia Tortajada is a Senior Research Fellow at the Institute of Water Policy, Lee Kuan Yew School of Public Policy, National University of Singapore and Editor-in-Chief of the International Journal of Water Resources Development. Shivani Ratra is a Research Associate at the same Institute.

This article was published by GLOBAL WATER FORUM, January 22, 2018.