Feature: India and Bhutan as a model for inter- and intra-regional energy trade 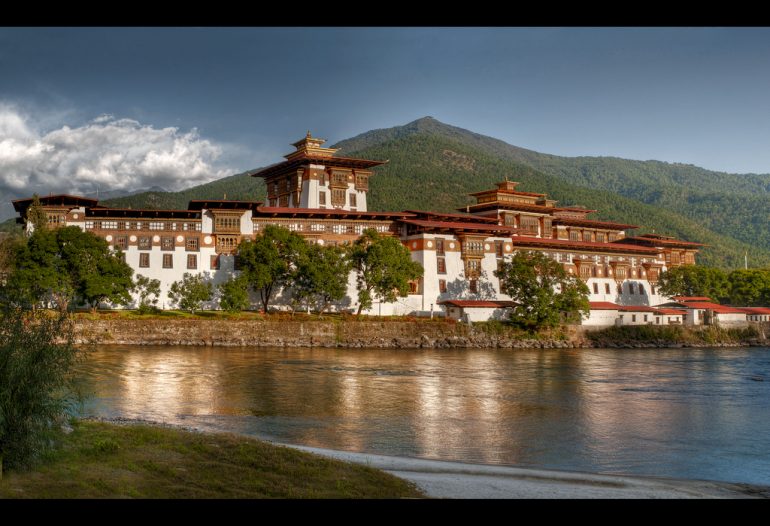 Collaboration among the countries in South Asia for inter- and intra-regional energy trade has been identified as the most cost-effective way to address growing demand, including increasing energy supply and diversifying energy sources (World Bank, 2008; SAARC Secretariat, 2010; Rahman S. H., Wijayatunga, Gunatilake, & Fernando, 2011).

At present, energy trade in South Asia is limited to India and Bhutan and India and Nepal, and trade in petroleum products between India and Nepal, Bhutan, Bangladesh and Sri Lanka. Increased electricity trade would be based on mutually-agreed regulatory frameworks and effective dispute settlement mechanisms, but also on greater political will and trust (Wijayatunga & Fernando, 2013; Shukla & Sharma, 2017).

Given that the countries in South Asia have vast renewable energy potential, development of hydropower and cross-border interconnections have become distinct possibilities to encourage development opportunities (ADB, 2015). The contribution of hydroelectricity to total commercial energy is approximately 50% in Bhutan, 17% in Nepal, 13% in Pakistan, 6% in India, and 4% in Afghanistan. In terms of contribution to the total electricity supply, this is 100% in Bhutan, 92% in Nepal, 33% in Pakistan, and 17% in India (Mukherji, Molden, Rasul, & Wagnon, 2015).

In spite of this potential for collaboration among countries, South Asia is a region that is mired in political complexities and historic rivalries, hindering regional cooperation (Lama, 2007; Dhungel, 2008; Singh, 2009). The Ganga-Brahmaputra-Meghna basin is the second largest hydrological system in the world covering over five countries – India, China, Bangladesh, Bhutan, and Nepal, and contains the largest concentration of the world’s poor (Biswas, 2001; Mukherji, Molden, Rasul, & Wagnon, 2015. Yet, it remains one of the most underdeveloped regions, largely because resources have not been utilized to the maximum possible benefits for all riparian parties (Ahmad, Biswas, Rangachari, Sainju, 2001; Biswas and Uitto, 2001).

In this context, the case of India and Bhutan stands out as perhaps the only example in the region where a forward-looking perspective on water and energy issues has resulted in positive outcomes for both countries. Given Bhutan’s “middle path” approach to development [exemplified by its vision of achieving Gross National Happiness (Royal Government of Bhutan, 2009)], its shared historical and cultural ties with India, as well as its small-sized economy and population, collaboration between the two neighbouring countries may be considered unique, instead of a representative or replicable model of diplomacy. Six decades of diplomatic relations and three decades of inter-governmental cooperation on hydropower have helped strengthen the positive bilateral relationship (Ministry of External Affairs, 2012).

It is argued that such collaborations reap smaller gains for larger countries like India, in relation to the gains for smaller neighbors like Bhutan (World Bank, 2010; Biswas, 2012). While in absolute terms this still holds true, the strategic importance of Bhutan for India is immense: the countries share strong economic linkages; Bhutan acts as a buffer zone between India and China, which otherwise would have to share additional 6,000 km border; Bhutan has lent support to India in numerous occasions, including during security threats in the case of the Indian northeast states (Personal communications, 2015, 2016). We analyze these issues in depth separately (Saklani, Tortajada and Biswas, forthcoming). However, they have represented landmarks for the close collaboration of both the countries in maintaining peace and security in the region, including energy security. Examining such dimensions is crucial in untangling complex foreign policy choices that are intimately tied with opportunities, and explaining whether and how water and energy can serve as catalysts for regional development.

These findings are described in the article entitled Hydropower-based collaboration in South Asia: The case of India and Bhutan, recently published in the journal Energy Policy. This work was conducted by Cecilia Tortajada and Udisha Saklani from the National University of Singapore.