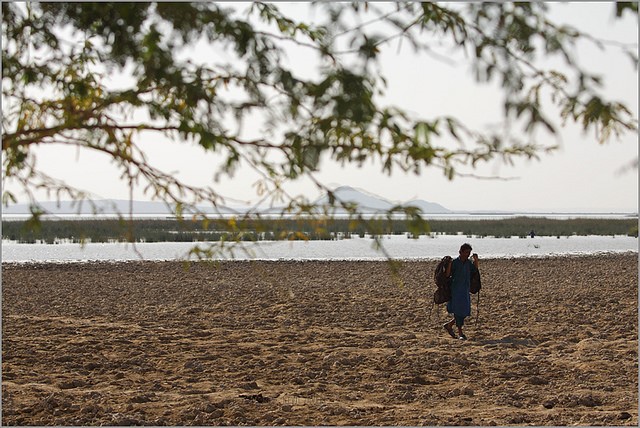 April is gearing up be an historic month for India’s contaminated waterways. In late February, the country’s Supreme Court mandated that all polluting industries must ensure that waste water discharges meet quality standards by installing effective primary effluent treatment facilities by March 31 2017.

River and lake pollution is a major problem across much of India, and regulatory inertia toward industrial waste water has exacerbated the situation. The court’s decision represents a watershed moment in the governance of natural resources.

The issue is particularly salient in the drought-prone industrial state of Gujarat. Numerous efforts over the years have not stemmed widespread discharge of untreated effluents, which has reduced the biodiversity and regenerative capacity of its water bodies.

Coastal areas in this western state have seen a 15% decline in high-value fish stocks, and many rivers are facing extinction of fish communities. In 2011, Down to Earth magazine reported an almost 50% decline in fish catch from the Damanganga river in the Daman district, situated near the Vapi industrial cluster in south Gujarat. 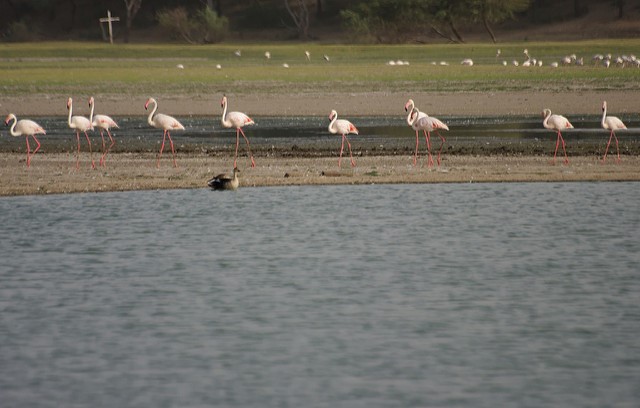 Thol Lake in Gujarat, today a biodiverse wildlife hub, could be affected by pollutants in the long run. Emmanuel Dyan/Flickr, CC BY

Where industrial waste water is being used for irrigation, for example on farms located near industrial clusters, there is increasing evidence of crop contamination with heavy metals. Groundwater is also polluted as a result of indiscriminate industrial dumping, causing freshwater scarcity in the region.

In Gujarat, even regions with otherwise plentiful surface water sources are affected as creeks and rivers turn into black cesspools thanks to increasing municipal waste and insufficient sewage treatment plants. In 2015, the Central Pollution Control Board of India reported that 74% of the state’s 27 monitored rivers, whose tributaries flow along 38 prominent industrial townships and urban centres, including the cities of Ahmedabad, Surat and Vadodara, are severely polluted.

In the past decade, India has made progress in ensuring its citizens have access to water by investing in comprehensive water augmentation measures. This has included building, in 2002, the Narmada canal network, constructing check dams and harvesting rainwater, among other schemes.

In Gujarat, a 2010 Ministry of Environment and Forests moratorium on new building in eight of the state’s most polluted industrial clusters, curbed the expansion of existing industrial clusters and demanded “immediate” closure of non-compliant factories within these areas. 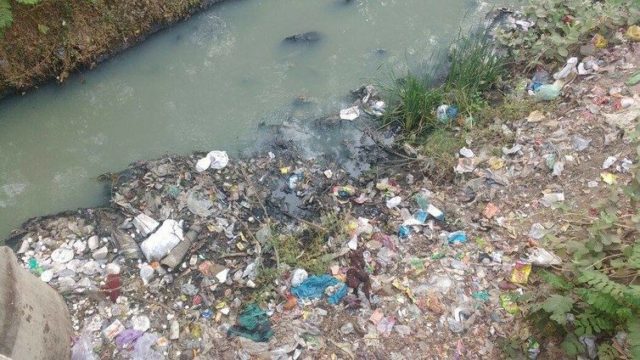 Though the ban was criticised for negatively affecting employment and output, it had regulatory results. The Gujarat Pollution Control Board forced non-compliant industrial units to implement a time-bound action plan, including a series of strategies to mitigate water and air pollution within the industrial clusters. There were no fines, but the industries may face closure or restrictions on expanding operations if they do not fulfil their environmental obligations. 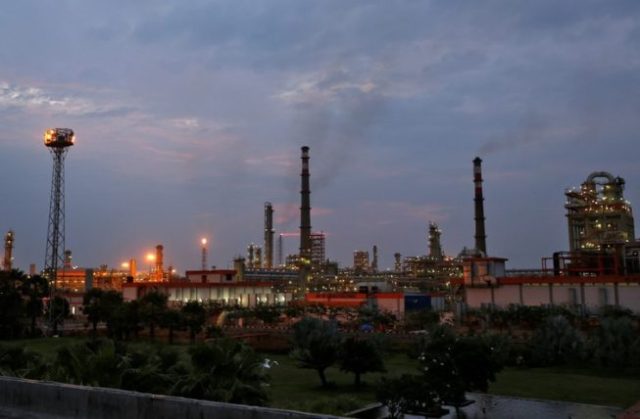 A refinery of Essar Oil in Vadinar, in the western state of Gujarat, India. Amit Dave/Reuters

Finally, the Gujarat Pollution Control Board made good use of its e-governance platform to connect with industries, leveraging the Xtended Green Node software to increase inspections (without any having to spend scarce funds on hiring additional staff).

These steps are beginning to show some results. According to the agency’s 2014-15 annual report, industrial use of pollution-abatement technologies and upgrades in common effluent treatment plants have mitigated chemical oxygen demand and ammoniac nitrogen in water sources, both measures of industrial pollution.

Industrial discharges into rivers, lakes and creeks translate into a larger need for oxygen to maintain aquatic life. When pollution levels get too high, biodiversity will be compromised, rendering the water body unfit for any human use.

The annual average for chemical oxygen demand in the river Amlakhadi, which runs through the Ankleshwar industrial area, declined drastically each year from 2008 to 2014, based on the board’s monthly monitoring results.

Still, pollution levels were more than four times higher than national standards for the domestic usage of rivers. And neither state nor national environmental controls have improved the quality of water in Gujarat’s rivers, lakes, creeks and coastal areas outside the specified industrial clusters.

Today, access to reliably clean water is still an ongoing challenge for Gujarat. Preserving the quality of all water bodies – both surface and groundwater sources – will be critical to ensuring safe drinking water for domestic uses and maintaining sufficiency for economic and agricultural uses in the long run.

The moratorium on Ankleshwar and three other industrial clusters were lifted in late 2016. Industries faced a critical decision: return to the old way of doing things (potentially facing a similar shut-down in the future) or move forward proactively, building water efficiency and waste water treatment into their production processes.

The recent Supreme Court case, with its March 31 deadline for installing effective waste water treatment facilities, has made business as usual seem considerably more risky. And given the many new Gujarat government incentives aimed at improving industrial environmental governance, the investment required to upgrade environmental protections no longer looks quite so unprofitable. Such innovation is not only now financially feasible, it could also help industries to insulate themselves against future water scarcity in the state. 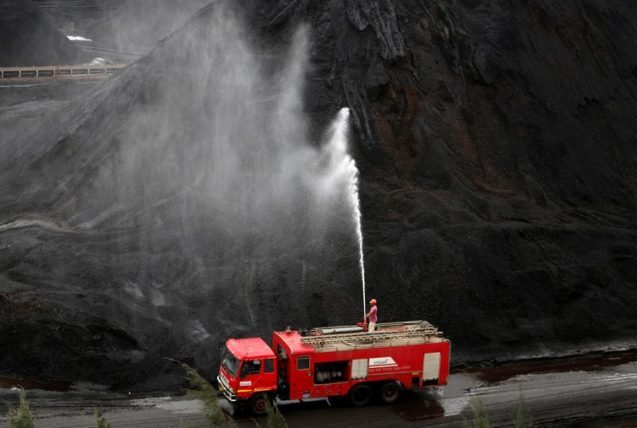 Water is sprayed over coal at an Essar Power coal-fired electrical plant in Gujarat. Amit Dave/Reuters

Sustainable industrialisation has a critical role to play in water governance. The 2014 Intergovernmental Panel for Climate Change highlighted how industrial symbiosis within special economic zones and industrial clusters could be an effective laboratory for innovative in pollution-mitigation strategies.

Continued sustainable development in the resource-constrained state will require a comprehensive water-conservation blueprint that integrates environmental protections into industrial activities. If Gujarat succeeds, it could set a precedent for the rest of the country.