We can’t keep going with the flow on water policy 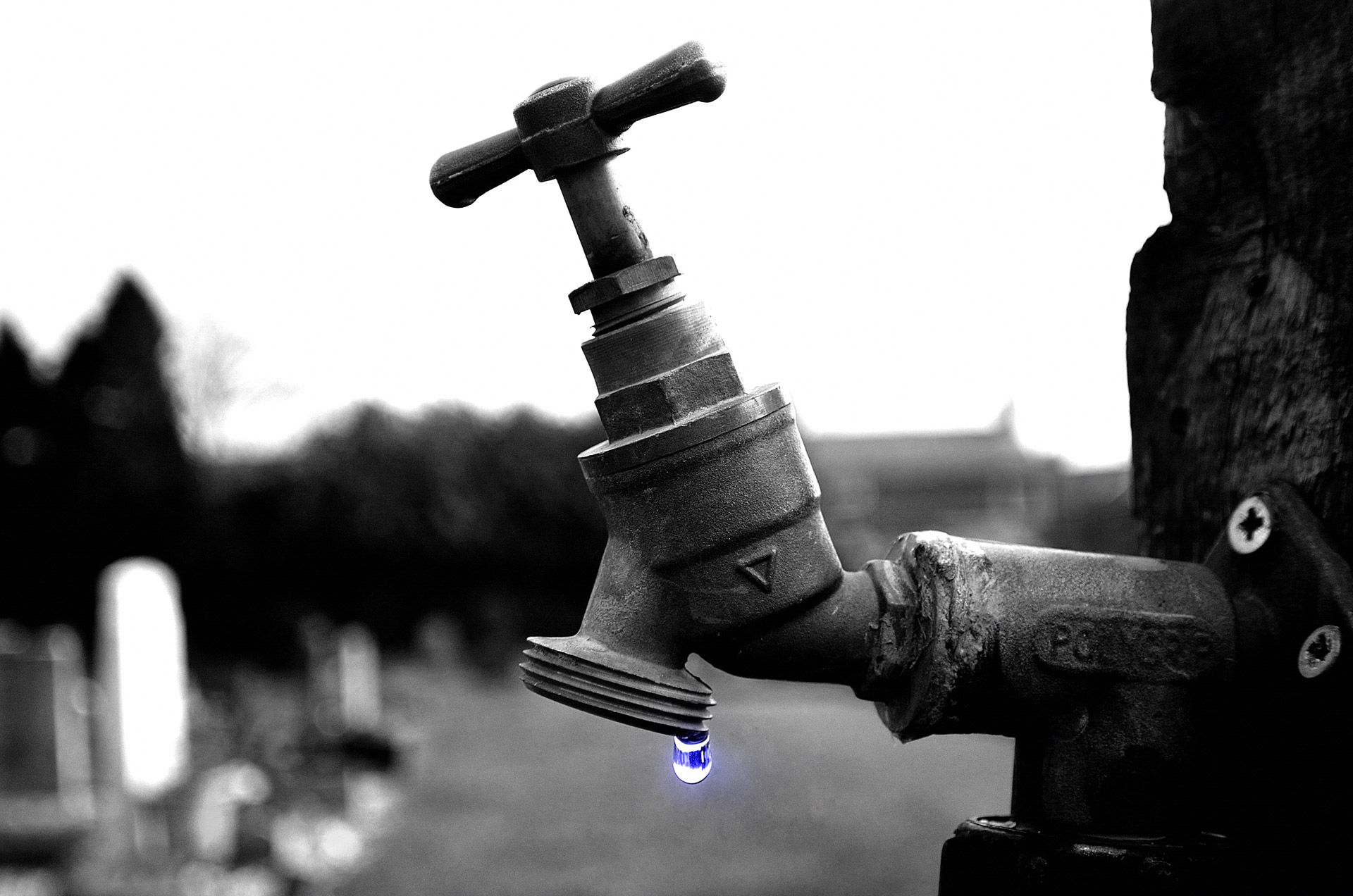 As we mark World Water Day, Cecilia Tortajada and Asit K Biswas take a look at what’s working and what isn’t in a world of water policy.

Every year World Water Day aims to bring attention to the water problems confronting the world. Currently, up to 3.0 billion people in the developing world do not have access to clean water that is safe to drink. Even in developed countries, people are increasingly losing trust in the quality of water that is supplied by their water utilities.

The reason for this could be many. For example, in many Singaporean and Hong Kong households, people boil perfectly safe water supplied by their utilities before drinking – a cultural hangover from the 1960s which has continued even though water supplied now is perfectly safe.

This distrust could also be partly due to serious problems such as those seen in Walkerton in Canada, Flint in the United States, and Sydney, Australia. Several people died in Walkerton because of poor water quality. Flint has become the poster child of poor urban water management.

It could also be due to aggressive advertising campaigns of bottled water and manufacturers of point-of-use treatment systems which have made water a lifestyle issue. It is difficult to understand why any individual is willing to pay at least 1,000 times more for bottled water than tap water in cities like Tokyo, Singapore, Hong Kong or Sao Paulo when tap water is perfectly safe and undergoes extensive monitoring and assessment each day.

In the past, the main concern of utilities has been the availability of adequate quantities of water. However, the focus is steadily shifting towards the quality of water and people’s trust in it. This will mean an increased emphasis on technology and towards behavioural studies that will give us a better understanding of perceptions and attitudes of people to ways they use water.

The Importance of water pricing

In Singapore, the price of water remained the same from 2000 to 2016. It was increased only in 2017, with another increase scheduled for 2018. Even after these two increases, as a percentage of household income, it will still be less for Singaporeans than what they paid in 2000.

The 15 per cent increase in 2017 saw strong opposition on social media in Singapore. While water tariffs should have been increased at least a decade ago, the latest increases should have been accompanied by a major public awareness campaign on the strategic roles water plays in sustaining the city-state’s economy.

Many other cities face the same situation as Singapore. Hong Kong’s water price has not changed since 1996. Phnom Penh has had the same water price since 2001. In 2017, with an election forthcoming, the water price in the Cambodian capital was paradoxically reduced instead of increased.

The Phnom Penh Water Supply Authority, which has been a model of good urban water management for the last two decades, is unlikely to be able to cover its investments, operation and maintenance costs unless water prices are significantly increased after the election this summer. This will affect the quality of services it provides.

In South Africa, Cape Town has become a case study of poor urban water management. From April, it will have to shut off its urban water supply system because of a lack of water. This city of four million people will provide 200 water collection points from where households will collect only 40 litres of water per person per day. This will continue until the drought is over.

But even when the drought does lift, investments in Cape Town will have taken a major hit, constraining the city’s future social and economic development. The economic and social impacts of poor water management in South Africa will be felt for decades to come.

Very few cities have managed their water supply successfully during serious droughts, but one notable success is Sao Paulo in Brazil.

Sao Paulo’s water authority, SABESP, is a public-private company with the state government holding 50.3 per cent of the shares. The utility provides drinking water to 27.7 million people, including slums. It is listed in the Sao Paulo and New York Stock Exchanges, has been consistently profitable and has successfully raised investments from the market. It does not receive any subsidy from state and federal governments.

During the 2014-2015 drought, SABESP initiated many innovative policies. An important innovation was to offer customers a bonus if they reduced their water consumption, compared to their own average, by at least 20 per cent.

The scheme, along with the widely publicised water crisis, meant that 49 per cent of households received discounts in 2014 and 78 per cent in 2015. This resulted in water savings of 19 per cent during the crisis. However, some 19 per cent of domestic users increased their water consumption, and those that exceeded a consumption level of 10,000 litres per month were penalised.

The carrot and stick approach worked remarkably well. Daily per capita consumption declined from 160 litres in 2012 to 143 litres in 2014, and then 120 litres in 2015. After the crisis was over in 2016, this figure has only increased marginally. People realised the value of water and importance of its conservation.

Managing urban water is not rocket science. Every city must concurrently increase supply in cost-effective and environmentally acceptable ways, significantly reduce domestic and industrial demands, and properly treat and reuse wastewater. All these steps have to be taken in a financially sustainable manner.

Properly managed, every city has enough water – not only for now but also for 2050 when urbanisation will be more intense. Technology and management expertise already exist. These will continue to improve rapidly.

However, globally, what is mostly lacking at present is the political will to make hard decisions that will enable water agencies to significantly improve the services they provide. This is coupled with a reluctance of people to pay modest amounts to have good water supply and wastewater management services.

In the final analysis, there is no urban water crisis because of physical scarcities of water. What the world is now facing is a crisis in the management of urban water and wastewater services.