A massive Indian irrigation project is indicative of the costs and rewards of a global obsession with water resources. Closely held MEIL is awash with business. 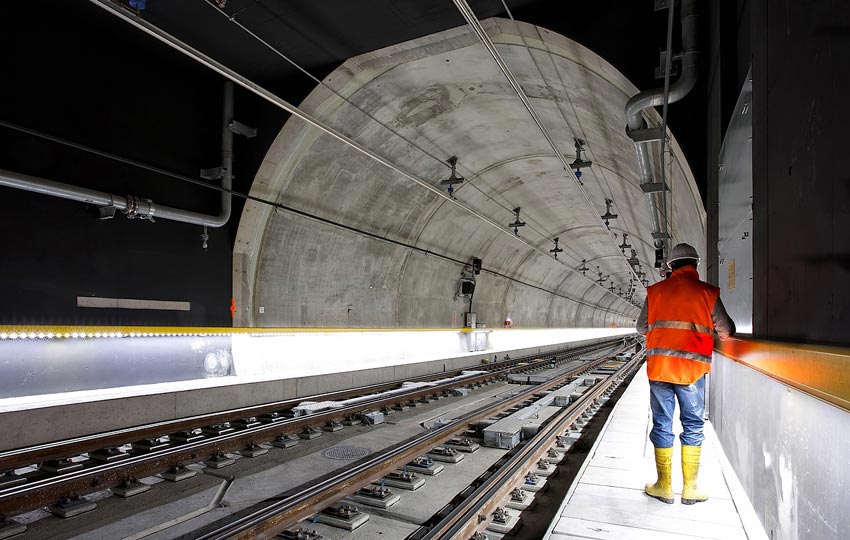 In the remote hills of the southern Indian state of Andhra Pradesh, privately held engineering firm Megha Engineering Infrastructure (MEIL) is drilling tunnels. These will be used to pipe water to one of the world’s largest irrigation projects.

Andhra Pradesh, the second-largest rice producer after West Bengal in a rice-eating nation, is as susceptible to the vagaries of the Indian monsoon as the rest of the country. This project is the state and central government’s attempt at simultaneously securing the region’s food and water needs. Once completed it will add 11 million acres to the existing 13 million acres under irrigation in Andhra Pradesh.

The five-year, $16 billion project has two parts. First is interlinking two of the major rivers in the state to transfer excess water from the one that usually overflows, Godavari, to the one that tends to run low, Krishna. The other part is to capture more of the water flowing to the sea from these rivers, especially from Godavari as at least 60% of its water goes on to the ocean. This water will then be moved through lift irrigation, where a series of pumps pushes the water up via these tunnels so it can be piped to farmers and villages situated on upper reaches of the area—free of cost.