China has the resources and determination to become the world’s academic leader. 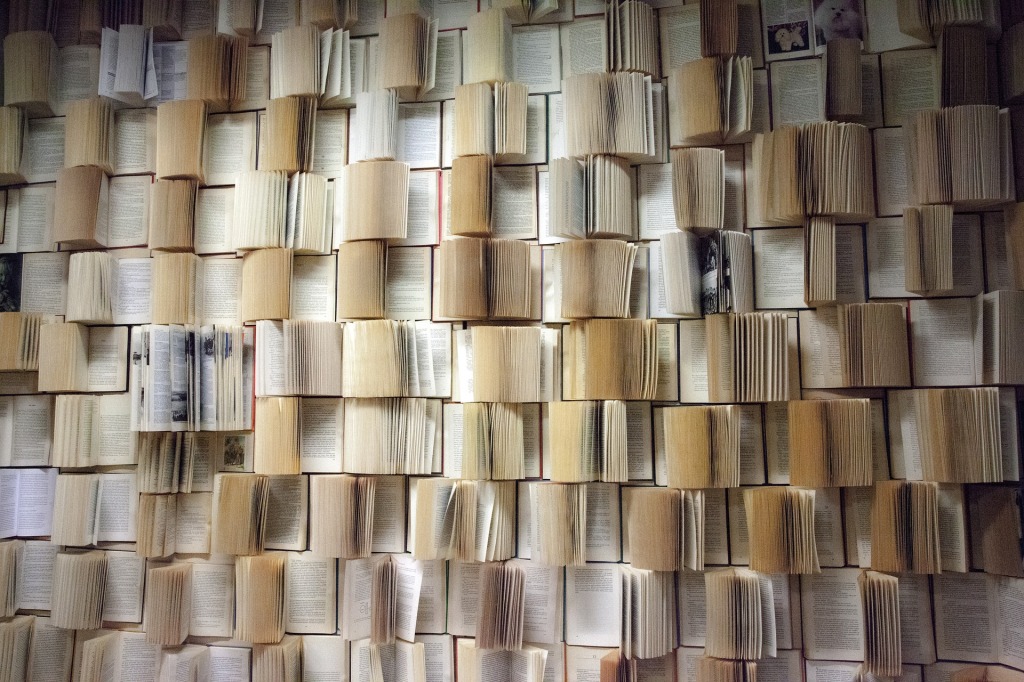 From hundreds of thousands of students studying overseas, to universities rapidly climbing the global rankings, the future is bright for Chinese scholarship, write Asit K Biswas and Kris Hartley.

From gunpowder to alcohol, centuries of innovations testify that China is no scholarly slouch. The country’s intellectual prowess is now regaining global visibility after decades of Western domination. This latest renaissance is notable in two ways. First, global communications, physical interconnectivity, and rising income levels have prompted a flood of Chinese students to study abroad (over 700,000, of whom 260,000 study in the United States). Second, Chinese universities are rising in the global rankings, with 22 now in the top 100. By pure output alone, if not also by ambition, China is poised for global academic leadership in the 21st century. To hasten this process, the country must address three issues: language, openness, and image.

Many precocious Chinese students pursue studies in Western universities, having proven their language proficiency through the TOEFL test. While language requirements vary by university, most Chinese graduates of Western PhD programs eventually acquire the level of English proficiency needed to publish in international academic journals; many acquire near-native fluency.

Admission requirements for language proficiency also vary by subject; more Chinese students pursue degrees in the hard sciences, mathematics, and technology (areas recently emphasized by President Xi Jinping) than in the humanities, where facility with the nuances of English is a more crucial determinant of success.

As the younger generation of Chinese students learns English more quickly – formally through schooling and informally through global entertainment and culture – the university applicant pool will equalize on this crucial dimension. This benefits Chinese students, who are often better grounded than their Western counterparts in substantive fundamentals (e.g. hard sciences and mathematics). Chinese scholars will become an increasingly productive contributor to global academe – an imminent revolution across all disciplines. Better language skills will also facilitate the types of interpersonal connections that lead to global collaboration. From a public policy perspective, robust emphasis on English language education would be an incalculably valuable investment for China.

Most users scale the wall using Virtual Private Networks (VPNs), which enable them to access the Internet through networks in other countries. However, VPNs are notoriously unreliable. Aside from being routinely shut down by increasingly vigilant Chinese censors, VPNs are often unstable and reduce Internet speed. For researchers downloading items from Google Scholar or Google Books, this unreliability demands heroic patience and can significantly hinder productivity.

Finally, China must address certain aspects of its global image to market itself as an academic leader. The past several years have been troublesome for China’s academic reputation, particularly amidst accusations of plagiarism and favoritism. The 2013 dismissal of a politically outspoken economics professor and controversial charges of plagiarism against outspoken academics in Hong Kong – regardless of the justification – have raised concerns from the West that some topics are off-limits, even under the supposed protection of the academy.

Perceived free speech limitations may appear to be small concern to scientists or mathematicians, but scholars in general are protective of their peers – even those in other fields. When one scholar is muzzled, many take notice. The notion of academic freedom knows no disciplinary boundary.

Academic scholarship has a deep and illustrious history in China. Academia is currently an exciting sector for young Chinese scholars, and also represents a valuable tool for China’s government to maintain economic growth and manage urbanisation and environmental concerns.

Expertise is no longer relegated to library bookshelves, but is welcomed by China’s pragmatic local governments as a way to improve policy. The culture of public and social service is growing, and academia will play a significant role. China is also poised to be a source of advice for other countries, on issues like urbanization, technology, and infrastructure. Hordes of ambitious Chinese students are toiling on these and other challenges; they are breaking through already.

If China addresses the above issues – none of which are insurmountable for a country with vast resources and ambition to match – the 21st century could see the West rivalled and even unseated as the world’s academic superpower. With the further productivity boost from a nationwide embrace of daily coffee, the possibilities are arguably limitless.

Napoleon once said that when China awakes, the world will notice. This is already evident economically and geopolitically. Scholarly progress can emerge through productive competition – a friendly version of the Cold War’s space race. China’s rise is good news, and the right policy is to embrace openness.